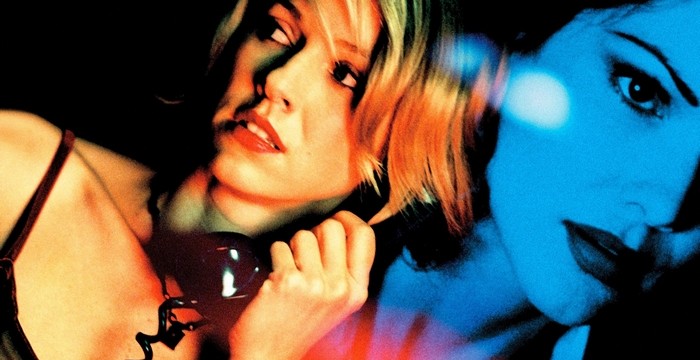 Film noir as we know it today was a label attached to films with common themes and plot devices that were predominantly produced between 1941’s The Maltese Falcon and 1958’s Touch of Evil, although some texts date the genre as far back as Josef von Sterberg’s 1927 film Underworld, and far into the 1960’s. By the 1970’s, film criticism began to define a new genre born from the ashes of film noir, something far distanced from the trends and political environments of film noir’s Golden Age, but still based upon its aesthetics and blurry ethical mores. The neo-noir was born, and with it all the genre-blending (and bending!) that ensued.

Which begs the question: what are your favorite neo-noir films of all time? And, although we’re not going to ask you this in the survey, care to tell us why, in the comments section?

We’ve crafted a pretty heterogeneous list of 20 choices, going from Melville and Truffaut of the French New Wave to Hong Kong hard-boiled classics, staples of the mid-1990s Hollywood renaissance, and even a couple of somewhat recent Korean noir hits. But of course the choice is yours: if one of your favorites is not in the list, feel free to add it in the comments section, so that everyone else can have a chance to check it out. Tell us why you think it deserves a spot in the all time best.

While you’re there, would you like to know more about our own neo-noir films here at VMP Film? Sign up to learn more about our process, our projects, and upcoming premieres.

COMING UP NEXT WEEK ON TRIVIA FRIDAY

We’re talking film and Dostoyevsky, a match made in heaven. 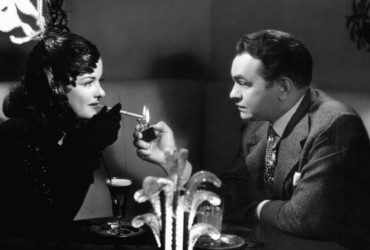 Previous Article FILM NOIR OF THE WEEK: The Woman in the Window (1944) 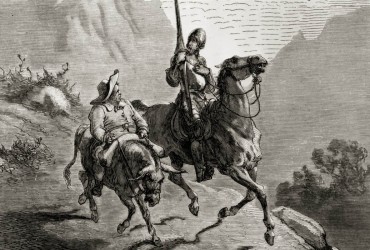