Why gamble for money when you can win luxury?

A Tale of Two Families

From the trailer of the 2019 Cannes Palme d’Or winner “Parasite”, one can say it is a film simply about the rich versus poor. Upon watching “Parasite”, audiences are instead taken through shocking twists and turns about class disparities, infiltration, horror, and comedy within a 2-hour South Korean film. Through this, Bong Joon-Ho captures the essence of Dostoyevsky’s message that humans desire something greater than wealth: to always win. Parasite demonstrates the effects of having so much money, it pays off failure, debt, and worries. At some point, the desire to live amongst the rich ends only for greed and malevolence to crawl in.

The film centers around the Kim family who lives in a street-burrow home. Scraping by on scraps, they steal Wi-Fi from upstairs neighbors and breathe in fumigation that’s used to clean the streets. Eventually, the son, Ki-Woo, receives the golden opportunity to teach English to the daughter of the wealthy Park family. Little does he know, this opportunity could change his family for the better and worse.

What Is it About Tutors?

If there’s anything to learn from this novel and “Parasite”, it’s BE CAREFUL OF YOUR TUTORS. For decades, tutors have been the answer to guiding another student in need since education is highly valued for success. Ask Jane Eyre and Aristotle. It’s a job where the prerequisite is that you have been a smart, successful student. Ergo, it’s a position highly filled up by college kids and high schoolers. But what’s the success of the tutors themselves? Tutoring is heavily relied upon to personally support another student’s successful outcome. It’s great when a tutor gets paid to help a kid ace their test; but there’s nothing really rewarding beyond that outlook.

This is where we see the dilemma of Alexi and Ki-woo, our twenty-something year-olds trying to make ends meet through tutoring. Like The Gambler, “Parasite” surprises the poor boy with the abundance of opulence- something that only existed in his dreams. In this case, Ki-woo and Alexi realize, tutoring is their only gateway to having a pampered lifestyle. Ki-woo understands that the rich ultimately needs labor and knowledge from the poor. In a life that is never going to get them lemons, the poor might as well tell others that they can run a lemonade stand to socially get by.

It doesn’t take a social economics degree to know the 21st-century capitalism adds fuel to the flames of material wealth, but it is a fact that burdens today’s youth. In the generation where survival means having insurance, welfare, and savings, the dreams to also support an entire family is an aspiration way down the line. “Parasite” is not just a story of class disparities, but a story of a boy who is willing to hooks onto wealth as the answer to survival.

The Echoes from “The Gambler” 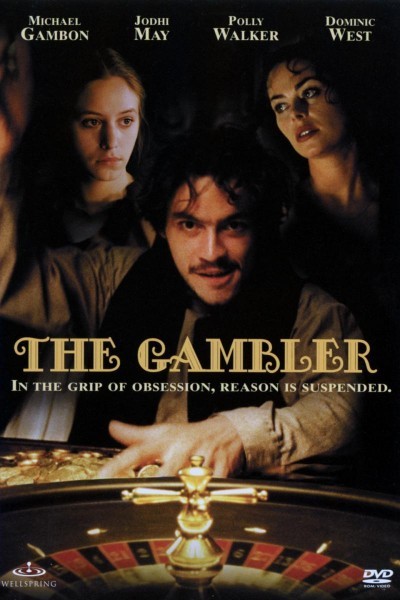 When kids are asked, “What do you want to be when you grow up?”, it means: “What are your inspirations?” If not answered, it’s deemed that the kid without aspiration is on a path without any fulfillment in life.

But what if a young person is not allowed, does not have access to, or not given a chance to dream? Like Alexi from “The Gambler”, Ki-woo experiences the rush of feeling wealthy and uses it as a drive to help his family. The nativity Parks only encourages him that anyone, even with supreme ignorance to those suffering around them, can live such a lifestyle. As the upper-class world opens to Ki-woo, the audience understands that the Kim family is not dumb or lazy; they are capable.

Like “The Gambler”, the privilege is not being able to have a job but to barely work or even, not work at all. In the book, gambling is used as an easy way to obtain wealth but at the cost of addiction. Alexi becomes a gambler and not only becomes addicted to having lavish life but addicted to gambling itself. Similarly, Ki-woo takes risks that go beyond wanting to earn income but wanting to live in luxury. Both Alexi and Ki-woo can’t walk away until they lose.

Money is What Makes Families Go Around 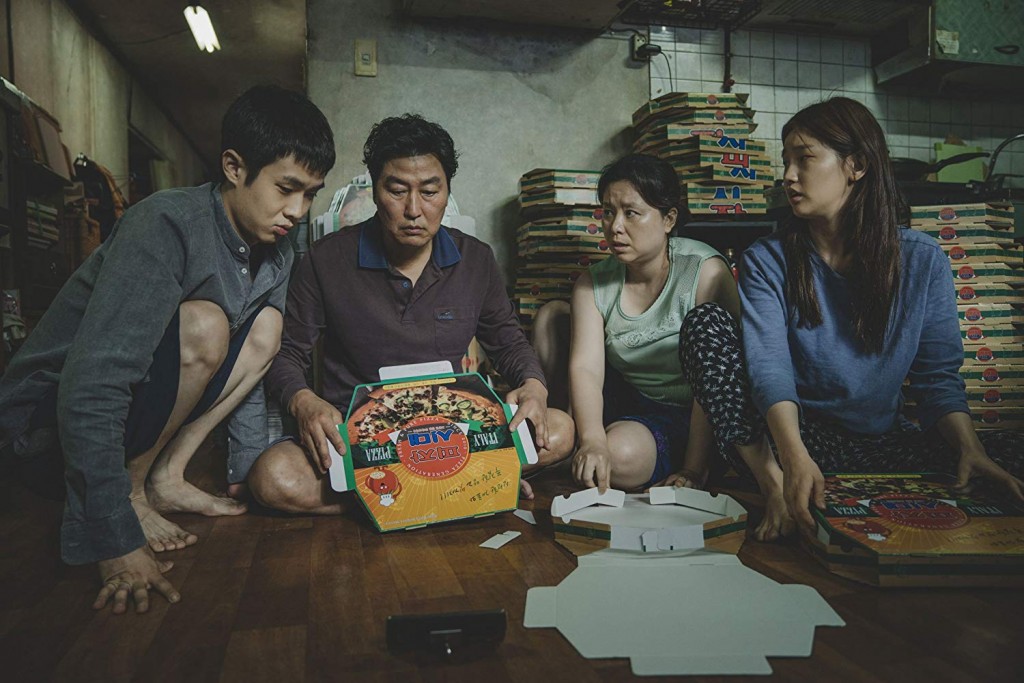 As one enters their twenties, they are constantly reminded of things to aspire for things in the future. It’s pretty clear. “Life’s a journey”. “When life gives you lemons, you make lemonade”. Even Dostoyevsky himself says

“Though these young men unhappily fail to understand that the sacrifice of life is, in many cases, the easiest of all sacrifices, and that to sacrifice, for instance, five or six years of their seething youth to hard and tedious study, if only to multiply tenfold their powers of serving the truth and the cause they have set before them as their goal–such a sacrifice is utterly beyond the strength of many of them. ”

The twenties is the age range of most struggle. Knowing that they’re in their prime and learning of their potential, youths are the symbol of hope. But in a world that revolves around finance, youths the inevitable breadwinners for family and society.

While many youths striving for some wealth, they still need decades to learn, love and live. It’s an important chapter before becoming a settled adult. At some point, the youth gambles with whatever skills and knowledge they have in order to grow and move forward. For better or worse, it’s a gamble where they’re addicted to success, but addicted to seeing what’s beyond their potential. Dostoyevsky teaches the realism about the class struggle. Though there is no easy way out of a hard, financial life, having aspirations is something youths can’t afford to lose. 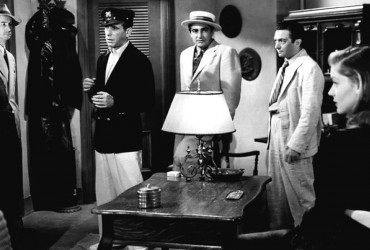 Previous Article To Have and Have Not: Lonely Film Noir and “Underground” Themes Confound Bogart 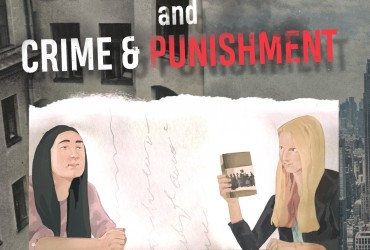