Friedrich Nietzsche, one of the most esteemed (albeit easily misinterpreted) thinkers of all time, once referred to Fyodor Dostoyevsky as “the only psychologist from whom I’ve anything to learn.”

This was, to be sure, long before Freud, whose first work, On Aphasia, was published two years after Nietzsche lost complete control of his mental facilities in Turin, Italy, in the year 1889. To say that he also lost all the knowledge he had learned about psychology from Dostoyevsky as well would be to state the obvious. 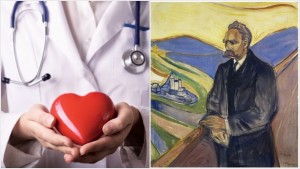 But Nietzsche’s emotional reaction towards a mistreated horse, as passionate of an expression as it was, ultimately fails to invalidate the wise council of Doctor Dostoyevsky. Freud might have written a book titled The Interpretation of Dreams, but Dostoyevsky himself dove headlong into a dream in Dreams of a Ridiculous Man. That is perhaps the best way to summarize the differences between the two eminent men of letters.

One thing the two very different men had in common, however, was that they were not afraid to give society prescriptions, one on his couch and the other with his pen. And in the latter’s case, A Weak Heart shows Dostoyevsky at his most doctoral.​

Though first and foremost a short story, A Weak Heart reads a lot like a psychological analysis: namely, what happens when somebody falls in love and ultimately has a weak heart. The number of weak hearts throughout the history of literature has become uncountable: Goethe’s Young Werther, Romeo & Juliet and Don Quixote, in pursuit of the fair and beautiful Dulcinea del Toboso, are a few who come to mind. Perhaps one of your past lovers has been weak-hearted.

But just as HG Wells revolutionized the storytelling of invisibility by crediting the Invisible Mans invisibility to science – optics in particular – instead of the usual magic or witchcraft, Dostoyevsky doesn’t permit love to save Vasya Shumkov, Dostoyevsky’s imagined patient, from his irredeemable flaw as it usually would. In the lab, a guinea pig or rat has no choice but to accept their injections: such is the case with poor Vasya. 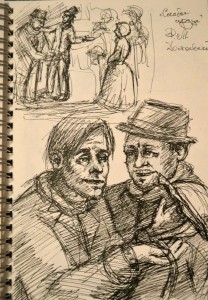 “A Weak Heart,” sometimes translated as “A Faint Heart,” takes place in the same part of Petersburg as the one Raskolnikov would later haunt in Crime & Punishment.  */

A clerk who lives with his best friend Arkady confesses that he has fallen deeply in love with a woman who has agreed to marry him. But this love, such a source of happiness for him, has also consumed him and his entire life at the expense of everything else. And Doctor Dostoyevsky is as clear as Shakespeare was about love in Romeo and Juliet: a weak heart is not a good thing.

St. Petersburg of Dostoyevsky and the heroes of his books (above)

Before his Siberian sentence, Dostoyevsky had written eleven short stories, including this one. While the critics didn’t have much to say about Dostoyevsky’s short stories at the time, this writer is of the perspective that what these stories lack in strength of form are more than made up for by both in depth psychological analysis and small but substantial steps in the development of the emotional capacity of prose.

*/ Crime and Punishment, LA,  the third film in our Dostoyevsky-LA Project (following Shades of Day & Notes from the New World) – a re-envisioning of Dostoyevsky’s classic novel transported to LA during the riots of 1992 is currently in active development by VM Productions. Vitaly Sumin will direct. 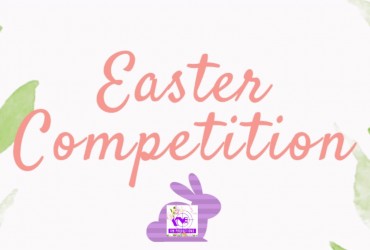