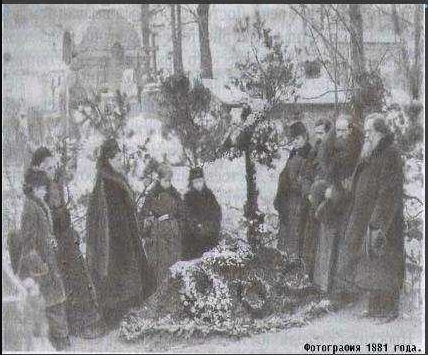 “At the end of 1879,  the doctors examining Dostoyevsky discovered that he had a progressive lung disease. On the morning of February 28, Dostoevsky told his wife: ”I know I must die today!..”  At 20:38 of the same day Fyodor Michailovitch Dostoevsky died…” (From the Russian Sources)

A little over a year ago, we were introduced to the new normal. The world was plunged into the realm of quarantine, isolation, and face masks. We are still reeling from the lockdowns of the past year, and untangling ourselves from the initial outbreak of COVID-19. There have been many ways that we have decided to begin this disentanglement process, be it looking ahead, or reflecting back. In either case, the sentiment of wanting to learn from the past has pervaded our worldview. COVID has brought the past to life again, be it the Black Plague, or more contemporary events.

Among the great recollections of quarantine is the appreciation for the lost art of reading. With all of this time on our hands, is it any wonder that we have rediscovered the great authors and thinkers of yesteryear? Certainly not. Among all of the authors that we’ve chosen to revisit, Fyodor Dostoyevsky has much interesting insight into our current world, despite his Russian classics being published nearly one hundred years ago.

Though we can certainly delve into every parallel that his works have to our modern society (and indeed we might sometime soon) one volume, is of particular interest. Notes from the Underground holds particular value in our world today. Though the central conceit of this Russian classic isn’t a perfect match (that of a disgraced civil service worker ranting against the world) for our own situation, it still holds great relevance. The contents of the main character ramblings could very well turn into a ‘vlog’, sounding eerily similar to other dialogues from the past year. The narrator’s mounting and incessant frustration very well mirror the feeling of being pent up in your home and having nothing, in particular, to rage against, instead of turning that frustration on the world at large. Yet the content of the book alone isn’t noteworthy, it’s the author’s worldview (shown throughout this Russian classic) that intrigues further.

As we all know, Fyodor Dostoyevsky was a deeply nuanced ‘social writer’, the closest thing to a philosopher a narrative writer can approach. Notes from the Underground show Dostoyevsky’s philosophical bent early, expounding on the beliefs that the man harbored throughout his Russian upbringing, and in particular regards to the ongoing unrest in the country. The parallel of unrest between nations and indeed centuries brought my attention to this piece over quarantine. I found the writing and themes contained within the text to be timely, especially paired with Dostoyevsky’s deeper worldview. All this being said, how does a book from one hundred years ago measure our current situation?

Well, Dostoyevsky implants a very potent message into the subtext of the Russian classic, imparting the reader with his own worldview. Over the course of the book, the reader will come to despise the narrator, until eventually, they will stand firmly against their actions of imparting suffering on all that surrounds them. That is the brilliance of Dostoyevsky’s writing; by turning you against characters, he subtly shows his own views. Dostoyevsky posits that society makes its own misery, which (if the quarantine situation was any indication) is true. All that being said, rather than wallowing in said misery, we’ve ought to make the most of it, right?

We’ve dwelled in the realm of melancholy while discussing the COVID outbreak, there have been moments of levity throughout it all. Therein is the spirit of Dostoyevsky’s wish. We the people need to do what we can to alleviate our suffering, for there will always be another problem to solve. Rather than focusing on the never-ending suffering and challenges (for problems will always emerge to upset us) Notes from the Underground tries to teach the reader one thing: enjoy what you can. By creating a repellent narrator, Dostoyevsky shows the reader that wallowing in suffering only hurts yourself and the wider world. ​

During the time of COVID, and all of the strife that has followed it, we’ve ought to remember his lessons. After all, there will always be more problems facing our society. As long as our society still stands, Dostoyevsky’s words will continue to hold power. Not just the words of Notes From the Underground, are valid for creative and contemporary interpretation. Indeed, every word of Fyodor Dostoyevsky’s Russian classics is worth examining and applying to our current day.

Want to know about VMP Films‘ Dostoyevsky-Los Angeles Project and about the films we make? Want to participate in our projects? Sign up to get tickets to the premiere of our movie (currently in post production), Dostoyevsky Reimagined-BTS and grab our FREE e-books !

Edited by: VMP Films  Fair use. 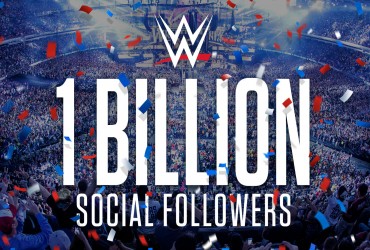 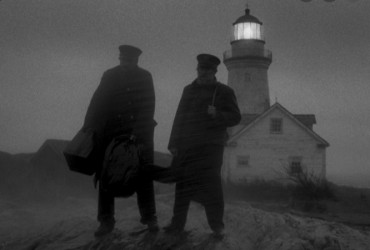 Next Article   The Lighthouse: Abuse, God, and Self-Destruction