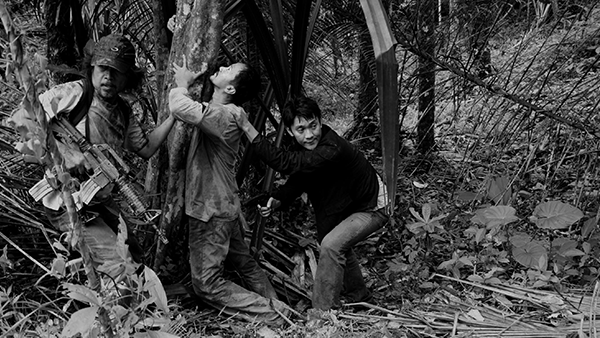 Dostoevsky has never been far from Filipino filmmaker Lav Diaz’s mind. Crime and Punishment figures prominently in Diaz’s debut feature, The Criminal of Barrio Concepcion (98), with the quietly impressive Raymond Bagatsing playing a version of Raskolnikov as a kidnapper afflicted by a seriously inflamed toothache.
Continue reading 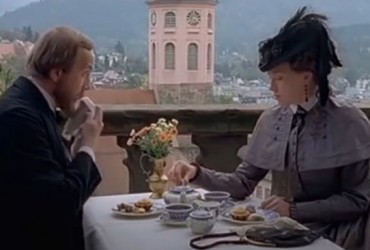 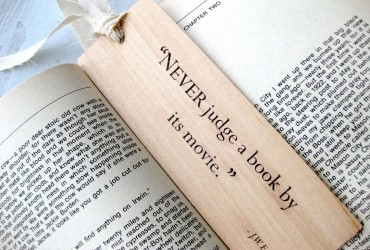 Next Article   Lost in Translation: Book to Movie Adaptation