As a literature student and a lover of film, I’m always drawn to cinematic adaptations of literary works. Although I believe all adaptations of my favourite novels are worth watching, some are ultimately more successful than others. Whether they are faithful adaptations or not, does not affect their overall value, in my opinion. Traditional adaptations of literature that follow the source material closely have their own appeal – this lies in the way they recreate well loved works in a new way without “debasing” the original story. One of the best examples of this is Martin Scorsese’s adaptation of Edith Wharton’s The Age of Innocence. The film is completely faithful to the book, but offers a different experience to reading the original text. This, coupled with the Scorsese’s stunning direction and a strong cast, makes it a must-see. 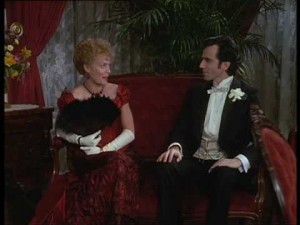 It is not only classic literature that can make a successful transition from book-to-screen; modern literature also provides great material for cinema. Sofia Coppola’s film of Jeffrey Eugenides’s The Virgin Suicides is, in my opinion, superior to the novel because she took fantastic source material and made it unforgettable through her visionary direction, soundtrack, and iconic use of fashion. Similarly, Joe Wright’s adaptation of Ian McEwan’s Atonement again improves upon the original work because of the gorgeous cinematography. Moreover, Wright makes accessible McEwan’s fantastic story that is often hindered by his dense prose style. 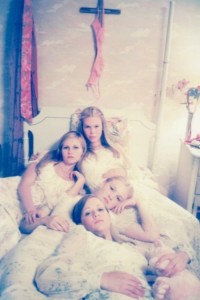 Films that take liberties with the works they are inspired by often face criticism from fans of the original work. I feel this is undeserved – as long as the films retain the qualities that made the source material so great, any changes made by the filmmakers don’t diminish the quality of the film. For instance, I loved Truman Capote’s Breakfast at Tiffany’s but I actually thought the deviations the film adaptation made were highly necessary; the different ending worked better on screen and the toning down of the darker elements of the novel gave the film a wider appeal. Each works well in its own right, but there is a reason the film version is more recognizable than the novella.

Wuthering Heights is a complex and layered novel which has inspired numerous adaptations, but my favourite is Andrea Arnold’s. Her decision to omit the second generation story was a shrewd one, and her portrayal of Heathcliff as black shed new light on a well-loved story, provoking discussion on how the character and the story as a whole is to be interpreted. Yet in many ways the film is the most faithful to the book; Arnold is at great pains to ensure the moors are just as central to the story as the protagonists, and she employs no score or soundtrack for the film.

Baz Lurhmann’s realisation of The Great Gatsby also comes to mind. The incorporation of hip-hop music was a brilliant move – hip-hop is to my generation what jazz was during the roaring twenties. Though the film suffers from bad pacing and relies on style over substance, this “modern twist” makes it a film worth watching. Vitaly Sumin’s project takes all of this one step further, totally reimagining classic works by Dostoevsky in a modern day setting. What makes this work well is the fact he retains the core essence and spirit of these beloved works whilst drawing attention to their timelessness by applying it to the world today; this can be seen in his films Notes from the New World and Shades of Day. What I’m personally most excited about, however, is the upcoming release of Dostoevsky Reimagined: The Making of Notes from the New World. I hope this film grants its audience an insight into independent film making, a process I feel is not given adequate coverage. 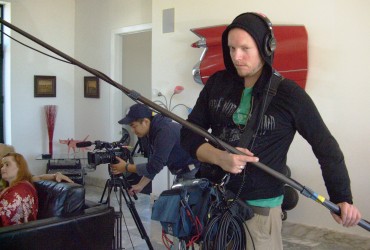 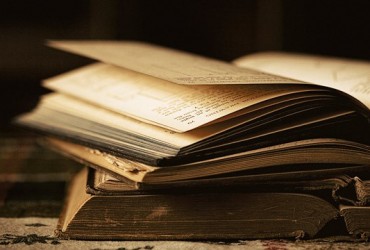 Next Article   The Problem With Reading Lists