Crowdfunding plays a big role in the independent film scene. Does crowdfunding present any value to someone simply looking to spice up a resume? Of course it does.
Well-written articles published online discuss the resume-boosting benefit of running a crowdfunding campaign. The points presented in those articles make sense. Crowdfunding is a job like any other professional endeavor. Even if the campaign runs short, launching and managing a crowdfunding campaign speaks positively about a person’s professionalism. The “crowdfunder” did something that requires knowledge, skill, and commitment. All that looks impressive on a resume.
What of the person donating money to the crowdfunding campaign? Can donating funds do anything for a resume? A basic rule about resumes and job searches goes as follows: something is better than nothing. Look at the following two examples for an illustration: 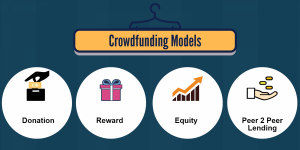 EXAMPLE #2
Crowdfunding Donations:
Directed funds towards the completion of a graphic novel, documentary feature, and independent television program.
Remained in contact with crowdfunding managers at different phases of production.
Clearly, the blankness of example one doesn’t exactly impress.
Again, something is better than nothing.
The example of donating money to crowdfunding campaigns isn’t exactly something that belongs at the top of a résumé. The header fits better at the bottom next to Volunteer Work, Awards and Recognition, and Professional Affiliations. It’s something extra that adds to a résumé. Revealing interest and support of crowdfunding campaigns does help those reviewing the  résumé paint a picture in their heads about the person whose name sits at the top of the résumé. Interests, enthusiasm, motivations, and more reveal themselves in action. Donating to a crowdfunding campaign reflects clear action. 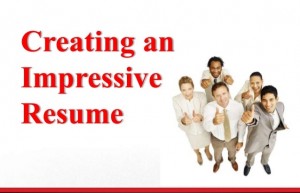 Don’t dismiss crowdfunding’s ability to make you look better on a résumé. Stay active and involved. Resumes benefit from this approach.
We at VM Productions are preparing the crowdfunding campaign under the supervision of our great fiscal sponsor, Carole Dean with From the Heart Productions. So far, Carole has helped indie filmmakers to raise more than $US3 mln+. The folks at From The Heart have been successfully funding quality films since the organization’s inception in 1993 as a 501(c)(3) organization. From the Heart Productions is classified as a public charity under section 509(9a)(2) of the Internal Revenue Code. As such, all monetary donations to their fiscal sponsorship program qualify as charitable contributions under U.S. tax law. As of this writing, From The Heart is monitoring the progress of the completion of Dostoyevsky Reimagined: The Making Of Notes From the New World (currently in post production) . They are advising and providing feedback where needed on fundraising initiatives.Please join us and make your checks or PayPal transfers to From The Heart Productions.

If you have any other questions please contact Carole personally

Want to know about VM Productions’ Dostoevsky-Los Angeles Project and about the films we make? Want to participate in our projects? Sign up to get tickets to the premiere of  Dostoevsky Reimagined-BTS and grab our  FREE e-books ! 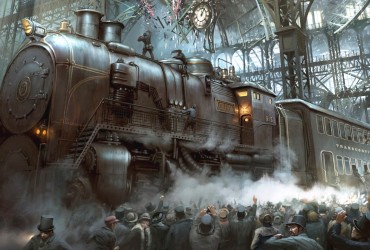 Next Article   The Transgressive Spiteful Side of “Notes from the Underground”