One of the most intriguing ideas of Western Literature is that of the doppelganger: the double, the evil twin, the mischievous imposter who steals away our identity or corrupts our reputation, whether in broad daylight or under cover of night.

Though the word is German, the doppelganger also held particular interest for Russian literary master Fyodor Dostoyevsky. His novel The Double has inspired many a film and novel ever since – and the theme of doppelganger has even held sway over the current Vitaly Sumin behind-the-scenes production about the making of Notes from the New World, an adaptation of the Russian author’s Notes from the Underground.

Two recently produced film versions of The Double tell Dostoevsky’s doppelganger story in effective ways. Enemy, director Denis Villeneuve’s 2013 independent film thriller about a professor’s discovery of his own doppelganger (both professor and double played by Jake Gyllenhaal), has a surprise ending for the ages. It’s an existential foray into humanity, into the male-female relationship, as well as – of all things – a treatise on dictatorship.

Based on a novel of the same name by the magical realist Portuguese author Jose Saramago, the film Enemy is itself a sort of doppelganger in that it adapted a straightforward story from a novel onto the big screen, and then mischievously added its own ending, its own themes, and its own terrifying imagery of gigantic spiders into the mix. This double of the novel Enemy takes on evil-twin characteristics by changing the original themes into something otherworldly—a doppelganger in the truest sense.

Also in 2013 – as if another attempt at the doppelganger theme – writer/director Richard Ayoade released his independent film The Double. This film is a direct adaptation of Dostoevsky’s novel of the same name, and takes much fewer liberties with the source material than Villeneuve’s Enemy. Jesse Eisenberg plays the main character, a workaday civil servant whose life resembles a hamster’s on a treadmill and who soon discovers that there is an entirely different version of himself that not only could exist but, somehow, miraculously has been brought into existence. It leads him down a rabbit hole worthy of the best nonsensical tales of Lewis Carroll.

In another independent film production twist, the recent disappearance of VM Productions’ screenwriter Robert Hurley was the biproduct of a self-fulfilling doppelganger prophecy. In writing the script for Notes from the New World, which is a sun-drenched modern LA tale based on Dostoevsky’s existential novel Notes from the Underground, screenwriter Robert Hurley’s obsession with research on the actual underground he wished to create on the page led to an as-yet unsolved mystery in the real world, its only clues the actual notes the writer made before his ominous disappearance.

In this way, Hurley has become the doppelganger for the character he wished so desperately to create on film.

To learn more about the mystery of Robert Hurley, the missing screenwriter and the production of Dostoyevsky Reimagined: The Making of Notes from the New World, sign up for email notifications and follow the Dostoevsky-BTS social media. For a mystery to be great, it needs curious people to discover it. Let that be you, sign up now and grab our  FREE e-books ! 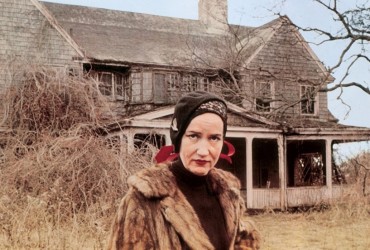 Previous Article The Impact of Stranger Than Fiction Documentaries 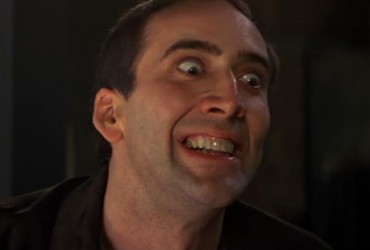