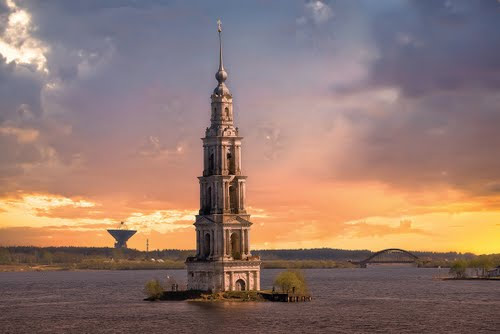 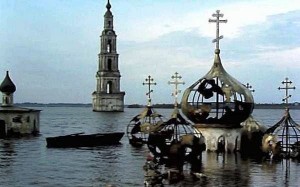 The ruins of Mologa    Source: VK.com

Many people are familiar with Fyodor Dostoyevsky, the literary genius whose works are almost synonymous with Russia herself. Those who are fans also may be aware of his beloved older brother Mikhail Mikhailovich, a year older and close friends with the famous author. Mikhail Mikhailovich was also a story writer, publisher, and literary critic, and he left behind a modest opus of short stories that were published in Notes of the Fatherland in the 1840’s. But there is another member of the Dostoyevsky family who also left behind a body of work—only his work was architectural. And in an interesting twist of history, one of his fairly prominent works was constructed in a city that is now completely underwater. 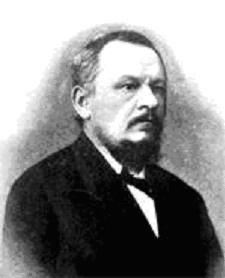 Andrey Mikhailovich Dostoyevsky was an architect, engineer, memoirist and building restorer who was born in 1825. He did not possess the literary talents or interests of his older brothers. But Andrey Mikhailovich had his own artistry, which he manifested in a more practical manner by designing utilitarian buildings that were more than often than not in the form of factories, mills, or business facilities. He also designed towers for numerous churches, including the Dormition of the Theotokos church in Zakobyakino village. 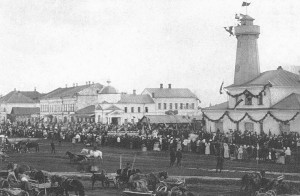 A fire lookout tower in Mologa (on the right) designed by Andrey Dostoyevsky.

In 1867, Andrey Mikhailovich designed a fire lookout tour for the City of Mologa in Yaroslavl Oblast. The tower, which can be seen prominently in vintage photos of the city, was across from Sennaya Square and a part of the annual fire brigade celebration in the city. But unlike many of the works of Andrey Mikhailovich, which are still in existence today, the fire lookout tower can no longer be observed… although if one looks very hard one might see its ruins at the bottom of the Rybinsk Reservoir.

Mologa was once a town situated on the confluence of the Mologa and Volga rivers. In 1935, during the construction of the Rybinsk Reservoir and the Rybinsk hydroelectric plant, Stalin ordered that Mologa be flooded. The town was subsequently evacuated and engulfed by water in the 1940’s. Soviet police files confirm that nearly 300 residents refused to leave, and they were left to drown. Former inhabitants and their families travel to the site every year on April 14 to pray and cast wreaths the water. 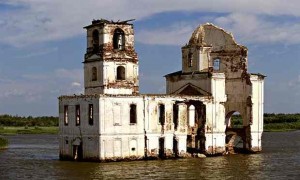 In the summer of 2014, a mild winter and hot summer caused the water levels in the area around the Reservoir to drop dramatically. The remnants of the former Cathedral of the Epiphany and the streets surrounding it were exposed. Andrey Mikhailovich’s tower is long gone. But the ghost of the tower lives on in the in the crumbling walls of the Cathedral and the rusted domes of the tops of the buildings in the once proud city. 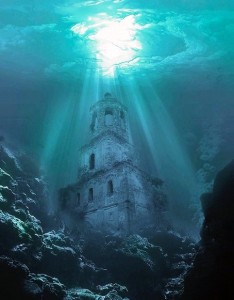 The ruins evoke a bygone era in Russian architecture and history, a chapter of history brought to life in the works of the more famous of Dostoevsky brother. And on those pages one may find just a hint of the brother who was almost forgotten by history—much like the watery ruins of the city of Mologa.

Stacey is the Principal and CEO of the Economic Vitality Corporation, a consulting firm focused on development and marketing communications with a focus on non-profit, educational, and government agencies--much of her work concerns regional economic development in rural areas. She has a Bachelor’s degree in International Relations from Brigham Young University and a Master’s in Interdisciplinary Studies from the University of Texas at El Paso. Stacey served as the host of the weekly radio talk show “State of the Arts” on the NPR affiliate in El Paso, Texas, and was nominated for a Lone Star Emmy Award in 2010 for her work as a writer/producer on the video project “Tell Us Your Story.” 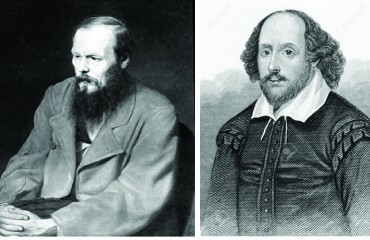 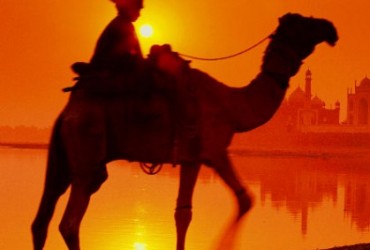 Next Article   March Book of the Month: The Alchemist by Paulo Coelho