Home  /  BTS Blog • Dostoyevsky Reimagined  /  Dostoyevsky: Isolation Before And After The Technological Revolution 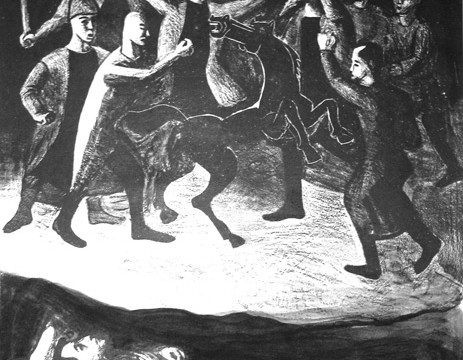 Patience Griswald crafted a thought-provoking article titled “How Would Dostoevsky Have Responded to the Smartphone?” In the article, Griswald noted that Brothers Karamazov painted a picture of a “lonely and isolated” (then contemporary) Russia. Parallels do exist between the isolated Russia of more than a century ago and the modern world of today. We can thank technology for much perceived and actual existential loneliness.
Technology and Its Discontents
Technology advanced civilization — this is hardly a profound statement. The technological revolution of the 21st century forever changed the way people communicate. In Dostoyevsky’s time, sending a letter from Russia to someone in the United States could take months – if the letter even arrived. Today, text messages, emails, and social media messages arrive in seconds. If the legendary author knew about such advancements in technology and communications, would Dostoyevsky believe the innovations bring people closer together? While no one can predict with absolute certainty what he would think, even a cursory reading of his works lends credence to a particular notion: Dostoyevsky would find technological advancements isolating.  Asserting this assessment about isolation isn’t correct may prove difficult.
Again, we can only speculate on Dostoyevsky’s opinions. Authors, however, reveal themselves in their writings. Dostoyevsky’s existential words aren’t prone to embrace the isolation-driving nature of an overreliance on impersonal interactions via tech. Of course, impersonal interactions existed long before the iPhone. Characters in Dostoyevsky’s works find themselves removed from society while living in it. Notes from the Underground features a character who epitomizes someone alone while not truly alone.
Loneliness in the Past/Present Urban Environment
St. Petersburg, the city in which Notes from the Underground takes place, hardly represents a remote locale. “Overpopulated” better describes the city. The misanthropic “no man” whose miserable life plays out in Notes from the Underground creates a world of loneliness through a conscious effort to imprison himself. He prefers to embrace a lonely existence by creating one in his head and allowing his mental state to lock himself away in an isolated living arrangement. 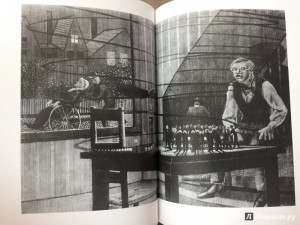 The nameless narrator would find the current world of social media and online personas helpful. His poisoned mental state won’t lend itself to using online communications to heal his mind. More than likely, the narrator would use anonymous false identities to lash out at society. The 1860’s narrator, a character from a classic work of literature, represents an internet troll born 160 years too soon.
Irony exists here. A misanthropic person prone to self-hatred and loathing is never born too soon or born too late. Such an individual never changes and isn’t locked into any specific time period or geographic location. They spend all their time looking inward at the prison of the mind. 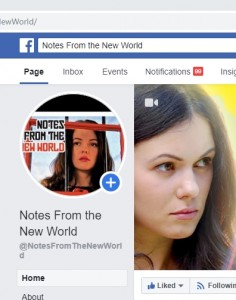 Locking yourself away from society and refusing to interact with others harms the narrator of Notes from the Underground. Likely, this is a subconscious reaction from the deep recesses of a transgressive mind. His non-action, ironically, is not much different than the online personas anonymous people create online. Creating the illusion of interactions through angry, anonymous activities via technology hardly represents progress. The misanthrope remains the misanthrope committing self-harm. With or without technology, someone driven to isolation finds his destination.

Both  feature films Notes from the Underground by Gary Wilkow, 1995  and the recent VM Productions’ adaptation of Dostoyevsky’s masterpiece titled Notes from the New World by Vitaly Sumin explore the themes present in Dostoyevsky’s work…with a modern noir spin.
Enjoy trailer #1 of The Notes:

Learn more about the award-winning features at our websites!..

Edited (& the visual material – fair use) by Tony Caro

For educational purposes only. 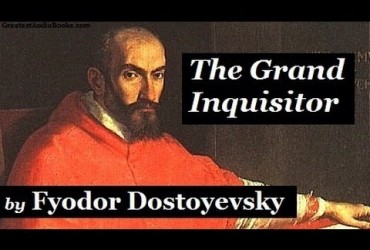 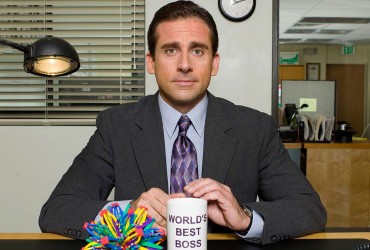 Next Article   Michael Scott is Our 21st Century Underground Man