Indie films are awesome! I’ll even tell you why. The indie film, or independent film, has a proud history of defying mainstream Hollywood’s production rules and producing new and exciting styles of film, including my two personal favorites: science fiction and modern horror. While we may not tend to think of sci-fi and horror as particularly being indie film material, this is where they really got started. 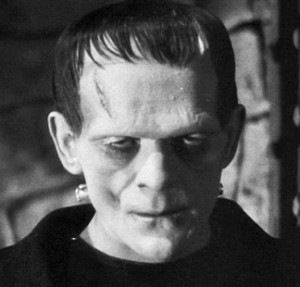 To be fair, horror had existed from the early days of Hollywood in the form of monster movies such as The Mummy, Frankenstein, and Nosferatu. Horror as we know it now, with its serial killers, zombies, and demonic possessions is a direct result of the indie films of the 1950’s, 60’s and 70’s. These new horror films, made by independent filmmakers, changed the dynamic of the horror genre from being primarily reliant on fantastic otherworldly monsters to focusing on the darkness within people themselves. Changing horror from a spectator sport to a personal introspective making audiences question their own limits and fear the darkness within.

In much the same way the new horror changed the focus and intensity of fear in moviegoers, sci-fi changed the relationship with the universe. The question of humanity’s place in the universe gave rise to a host of sci-fi films from Hollywood about aliens, but a completely different set of films from the Indie community. Indie films focus on mankind’s relationship with rapidly developing technology and our burgeoning awareness of our own effect on the Earth. So while Hollywood made movies about alien invasions (also valuable), indie filmmakers were killing off humanity with evil computers or making them live in the barren wastelands of their own creation.

The important point is, in both genres indie films were expanding the conversation, making us question our values, and generally scaring the living daylights out of us. Hollywood recognized the value of the contributions enough the copy them and copy they did, in staggering numbers, and with unbelievable success. These days, despite their rather humble (i.e. low budget) independent beginnings, science fiction and horror dominate the Hollywood market with profits soaring beyond those of their more traditional counterparts. Audiences line up to see mutants, aliens, and post-apocalyptic wastelands just as eagerly as they did when the market was being fueled by indie filmmakers back in the 1950s, 60’s, and 70’s. While independent filmmakers do still make the occasional amazing alien movie (think District 9), the indie film has mostly moved on to question social rules, laws, and institutions much more directly. 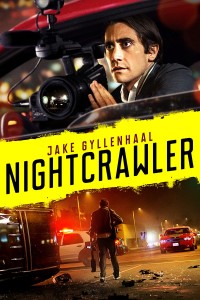 This is an absolutely fantastic sign for the future of movies, both independent and mainstream. Since it has basically been the role of the indie film to get our conversations started and make us see an issue in the first place with Hollywood taking up the conversation afterwards and keeping it going. Historically, this daring on the part of indie filmmakers has exposed people to much broader viewpoints and wider questioning of social norms than Hollywood is willing to initiate. Once the ground is broken, however, the mainstream film inevitably follows, broadening the social scope for everyone by lesser degrees. The fantastic part is this means we can look where indie films are now and expect much more of it from the mainstream studios in the future.

Movies like the upcoming Dostoyevsky Reimagined: The Making of Notes from the New World dealing with real life criminal underworld, or The Babadook which focuses on the intensity of grief, mental illness, and our inability to properly deal with them as a society, the Nightcrawler exposing the dark side of journalism, and Love is Strange which explores the life and troubles of a gay couple in exactly the same way we would expect from a movie about a straight couple.

The fact that these wonderful indie films are challenging social norms and exposing aspects of society we don’t like dealing with is great not just for the indie moviegoer, or mainstream moviegoers, but for society at large; which is great, because it won’t take long for Hollywood to take its new cue from the indie films coming out today and start to address the same issues for the wider mainstream market. So I will say it again … indie films are awesome! 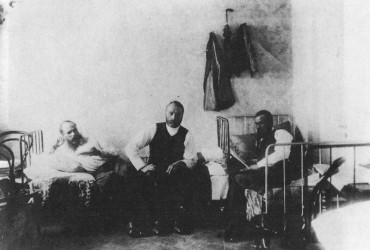 Next Article   A thought on the relativity of adversity