It’s because of you when I’m in bed in the morning that I can wind my spring and tell myself I have to live another good day.” 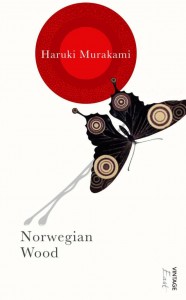 Haruki Murakami’s Norwegian Wood (1987) follows the life of young Toru Watanabe as a college student in Tokyo during the 1960s, an extremely politically and socially turbulent period. Toru finds himself thrown into a phase of personal transition and sexual exploration following the death of his dear friend Kizuki. The young man develops a relationship with Naoko, a girl who is also emotionally damaged. She eventually leaves Toru and quits school to seek treatment at a sanatorium.

Toru soon becomes friends with the vivacious Midori Kobayashi. Their friendship slowly blossoms into something more, though Toru still often thinks of Naoko and visits her at the sanatorium. Upon his return to school, he suffers from conflicting feelings for the two vastly different girls. The young man is faced with the question of whether or not he can trust himself to make the right decision for his heart and happiness. 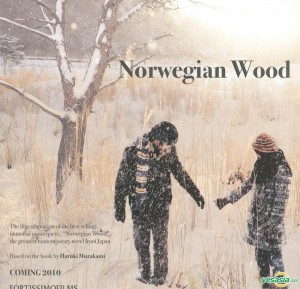 Message to our readers:

Join our discussion forum and share your experience with this story of love and loss during one of the modern world’s most revolutionary decades. What did you think of Toru’s ultimate choice? Have you seen Tran Anh Hung’s film adaptation ? Let’s get started! 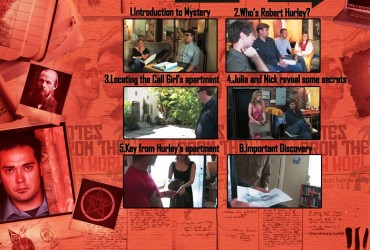 Previous Article Production Notes: Arguments, In-Fighting, And The Truth of The Matter 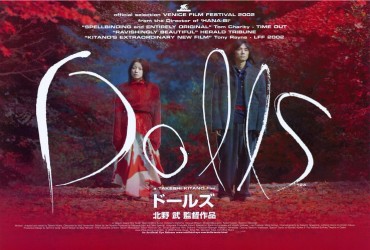 Next Article   This One Goes Out to the One I Love: Takeshi Kitano’s ‘Dolls’