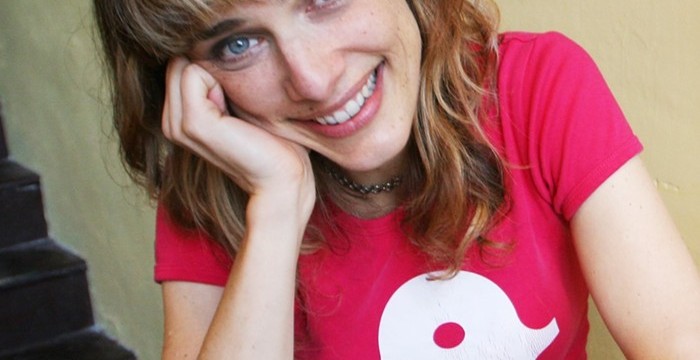 Lynn Shelton, an incredibly distinct and beautiful voice in independent film, passed away unexpectedly on May 16, 2020 of an undiagnosed blood disorder. She left behind an important legacy for the art of independent film, and was an inspiration for artists of all stripes. Her contribution cannot be overstated; her presence will be sorely missed.

Shelton began making films at the age of forty, much later in life than many folks in the business. Over the next 14 years, she amassed a list of accomplishments in television and in independent film that includes 30 directing credits, 16 acting credits, and 10 writing credits. She wrote and directed 8 feature films, many of which she also edited, and her work earned her 12 award wins and 14 nominations.

A recent rewatch of some of Shelton’s films through the lens of the philosophies and messages of Dostoevsky, as we are wont to do here at Dostoevsky Reimagined, reveal deep connections on themes such as love, family, and even criminal justice. What follows is a deep dive of three of her independent films in that light.

“What is hell? I maintain that it is the suffering of being unable to love.” ~ Fyodor Dostoevsky

Abby is a happy, successful massage therapist in Washington state. She’s great at her job, she has a strong connection with friends and family, and her romantic relationship with Jesse is going really well. So well, in fact, Jesse asks her to move in. Abby agrees, and is suddenly and mysteriously afflicted with a new aversion to bodily contact. She can’t work, she can’t hug her niece or brother, and she can’t bring herself to move in with Jesse.

While Abby, played beautifully by Rosemarie DeWitt, devotes her time to figuring out what’s up with this crazy new twist, her brother (played quirkily and yet heart-achingly by Josh Pais) starts a strange new journey of his own. His previously struggling dental practice begins to flourish when he opens himself up to the idea of “energy work” at the urging of his sister, and at the hands of a charming Reiki Master played by Allison Janney (oh, Allison Janney – how do we love you? Let us count the ways!)

Abby soon comes to realize that her particular hell is the same that Dostoevsky describes (through his character Ivan Karamazov, who—for various reasons—cannot be with or commit to his beloved Katerina). Abby is suffering from her fear of intimacy and rejection, her inability to commit to Jesse, who loves her deeply. We journey along with her to overcome this hell she has created for herself in this very warm, funny, and charming film.

“Love in action is a harsh and dreadful thing when compared with love in dreams.” ~ Fyodor Dostoevsky

The cast of Mark Duplass, Alycia Delmore, Joshua Leonard, and Lynn Shelton herself make this undeniably awkward story light-hearted and meaningful for anyone who watches.

Outside In opens on the day Chris is released from prison, after serving 20 years for a crime he didn’t commit. His family, his friends, and Carol – his former high school teacher who devoted all her free time to fighting for his release – all welcome him back. But the world he left behind 20 years ago has changed so much that Chris must now struggle to find his place in it. And both he and Carol must face the deep love and devotion that he’s developed for her, despite the existence of Carol’s husband and daughter.

Chris, played by Jay Duplass, suffers humiliation and heartbreak at nearly every turn. And Carol, played by the consummate Edie Falco, must now make some tough decisions about herself and her own life under these new circumstances as well. There are societal norms and mores to confront at nearly every turn, and the community doesn’t always show its best side when deciding how best to re-assimilate Chris. Outside In is an empathetic and honest look at very real humans in very difficult circumstances.

These are only a few of the many wonderful films that Lynn Shelton created her all-too-short, but profoundly prolific, career. We salute her work, her talent, and her contribution to independent film, and the philosophies and messages we can all take with us from her art. 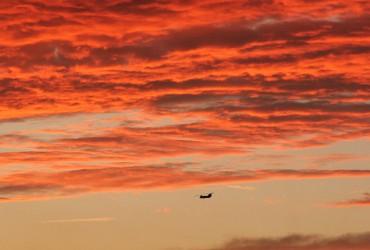 Previous Article An Industry of Adaptations 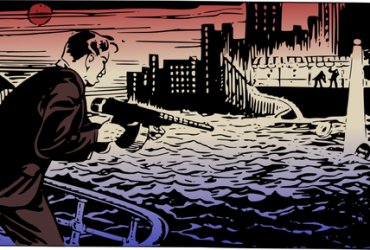 Next Article   Mob Films: A Genre Prevalent for Decades