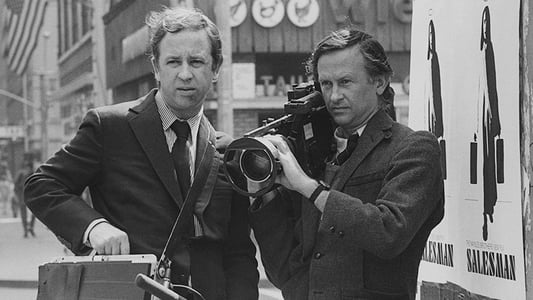 Those anticipating the release of Dostoyevsky Reimagined: The Making of Notes from the New World are likely serious fans of documentaries. Anyone new to the behind-the-scenes approach to documentary filmmaking may now be first discovering the incredible depth of these unique true-to-life features.
Documentary filmmaking presents opportunities for a multitude of different styles of filmmaking. Sadly, documentary films frequently appear nearly identical in construct and editing. “Real life” moments are captured by film and accompanied by voiceover narration and interview segments. Nothing wrong inherently exists with this approach. Many documentary classics embrace this method of filmmaking. The “standard approach,” however, isn’t the only approach. The “Direct Cinema” method stands out as an intriguing way of crafting a documentary.
Real Life and Documented Truth
Direct Cinema is often referred to as “observational cinema.” Another description is “fly-on-the-wall” cinema. The descriptions are perfect ones. Direct Cinema documentaries capture everything as it happens. No interference by the filmmakers impedes the action captured by the camera. At no point do the subjects ever acknowledge the camera. Audiences viewing a Direct Cinema documentary, in essence, peer through a cinematic window no different than how they’d see real life by looking out a living room window.
With Dostoyevsky Reimagined: The Making of Notes from the New World, cinema students can peer into how a modern film adaptation of classic Russian literature is done.
Direct Cinema vs. Cinéma Vérité
A common question people introduced to discussions about direct cinema is “What is the difference between Cinéma Vérité and Direct Cinema?” The two do sound stylistically the same. One major difference exists. Cinéma Vérité does capture “cinema truth,” but the subjects of the documentary acknowledge the camera at some point. The released cut of Pumping Iron (1976) reflects a perfect example truthful, unscripted footage. At several points in the documentary, the major players in the documentary sit in front of the camera for candid interviews. Direct Cinema features would never employ such an approach. The Cinéma Vérite method can produce incredible results, but philosophical concerns existed over “abridged realness” with Cinéma Vérite fare. In part, Direct Cinema emerged as a means of addressing the concerns. Direct Cinema, however, only boasts a handful of completed features. Classics such as Salesman (1966) and The Rolling Stones’ Gimme Shelter (1970)  prove Direct Cinema filmmakers can create impressive works of moving art.
No one said this way easy though.
Direct Cinema and the Truth about Filming and Editing
Since the filmmaker does not take an active role in guiding or setting up any of the events onscreen, Direct Cinema productions require extensive hours of filming. To craft the best documentary feature, the director and editor must cull from an incredible amount of footage to find usable and interesting material. All that drives the shooting schedule and post-production budgets up enormously. Of course, the time commitment necessary to craft a Direct Cinema film becomes longer than the standard documentary project — and standard documentary time commitments are standardly voluminous. Considering the complicated nature of Direct Cinema documentaries, no surprise exists why there are so few of them.
How Truthful is Direct Cinema?
Controversies do exist about the truly truthful and realistic nature of Direct Cinema projects. Namely, the filmmakers do play a role in the creation of a Direct Cinema project. While the camera does capture everything as it happens, the finished film requires choices in the editing process. Creative professionals decide on shot choices and how they are sequentially presented. The raw “real footage” doesn’t turn itself into a feature-length documentary. The filmmakers do. Their decisions can — and do — alter perceptions of reality. Direct Cinema may seem like life unfolding on the screen, but an invisible hand guides the construct of the film.
Direct cinema filmmaking only holds a small niche in the long history of documentary filmmaking. The movement emerged every-so-briefly in the 1960’s through the early 1970’s. Perhaps someone will choose to tap the style for a modern project.
For now, check out the updates about the intriguing documentary project Dostoyevsky Reimagined: The Making of Notes from the New World.

Want to know more about VM Productions‘ Dostoevsky-Los Angeles Project and about the films we make? Want to participate in our projects? Sign up to get tickets to the premiere of  Dostoevsky Reimagined-BTS and grab our  FREE e-books ! 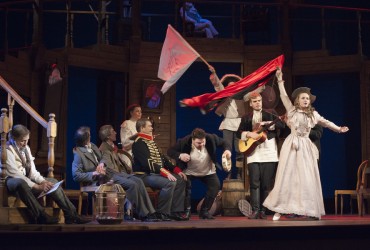 Previous Article The Reacquisition of Glory and Status, Pt. II: The Village of Stepanchikovo 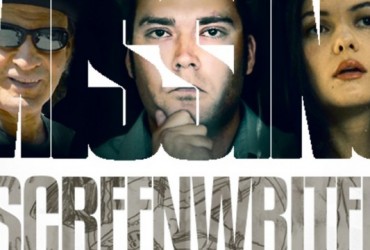 Next Article   The Strange World of Missing Person Cases