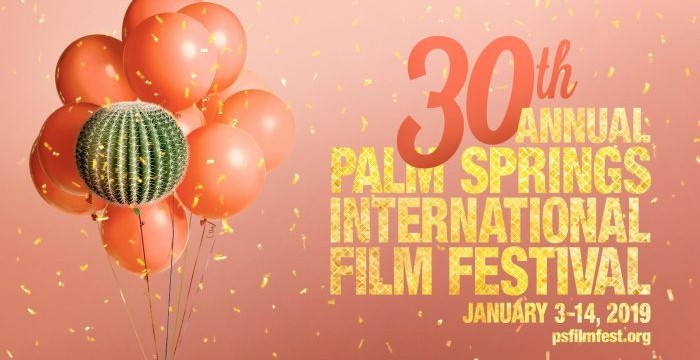 Like every other North American festival this time of year, the
Palm Springs film festival, which closed this past Monday, is pulled into the
apparently inescapable vortex of the Academy Awards. Despite all the sturm und drang of the Academy’s internal
organizational drama, cost overruns on the new Academy museum at Wilshire and
Fairfax and strain to diversify its (still) white-dominant membership, the Oscars
rule, and not in a good way. The Oscars have utterly colonized English-language
movies aspiring to that thing known as “art.” 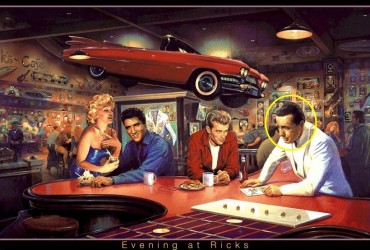 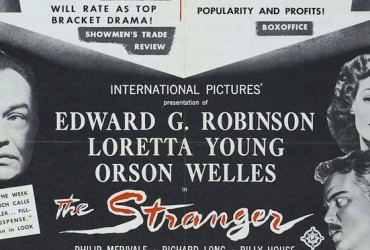