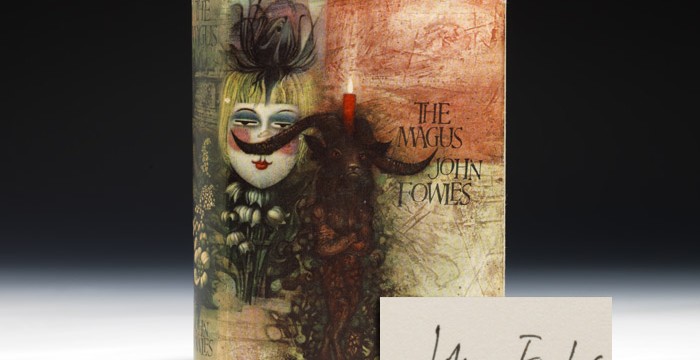 Adapted to film in 1968 by Guy Green (with the screenplay penned by Fowles himself), “The Magus” stars Michael Caine, Anthony Quinn, and Candice Bergin. Despite an all-star cast and a highly praised literary basis the film received quite poor critical reception upon its initial theatrical release. However, it was nominated for a BAFTA Award in Cinematography and has amassed a significant cult following and newfound commercial success over the years. 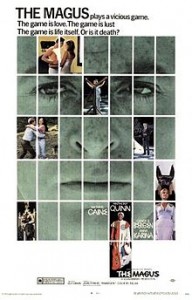 John Fowles’ The Magus (1965) plunges the reader into a postmodern world of dark psychological intricacy with a building sense of tension that is only resolved within its final pages. Featured on Modern Library’s list of 100 Best Novels, the narrative follows the experiences of young Englishman Nicholas Urfe during his summer spent teaching on a mysterious Greek island. While battling a slew of personal demons and an overwhelming spell of social disillusionment, he meets Maurice Conchis who leads him down a winding path fraught with both discovery and deception where nothing is as it seems. Readers assume the role of Nicholas as he navigates multiple existential perils and are forced to confront the mysteries lurking within his or her own reality. 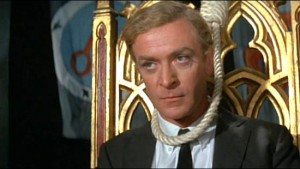 Join our discussion forum and share your perspective and experience with this rich tale of psychological intrigue. What did you gather from the novel’s much talked about the conclusion? Are you a fellow member of the film version’s cult following? Let’s get started! 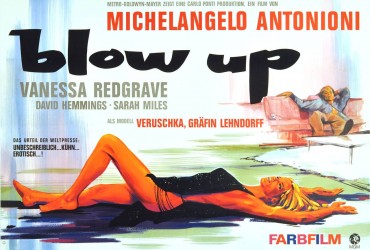 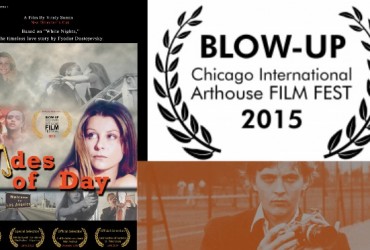