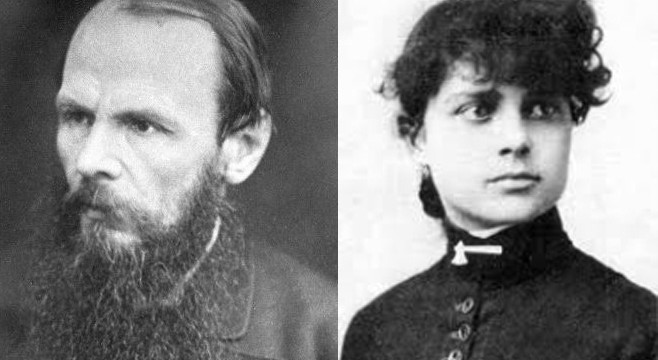 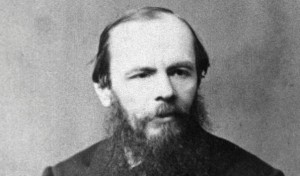 Hello dear readers and welcome to another enthralling edition from the Dostoyevsky-BTS blog!

This may come as an unpleasant shock to many of you but someone must break the news: Dostoyevsky’s novels were not always available to us in English translation.

I can hear the gasps emanating from the audience. Yes, I had to bring this unpleasant bit of information to your attention because it is the theme for this humble presentation today.

Now I would like to ask for you to imagine us traveling back to the past. 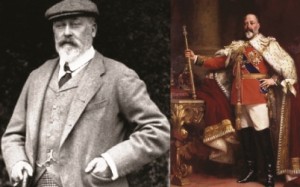 It was the year 1901, King Edward, the son of Queen Victoria had just assumed the British throne. Then the most powerful nation in the world, Edwardian England on both sides of the Atlantic was a time characterized by opulence as well as social and economic change. Now if any of you are still having any difficulty imagining the Edwardian era thoughts of Downton Abbey or A Room with a View may prove useful. It was the era of the great suffragette as well as the apex of the British Empire and is often referred to as “the golden age”. It is my most beloved time in history I could not agree more. 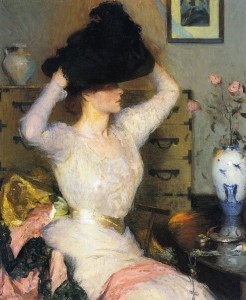 Dostoyevsky died in 1881 but his enormous influence on the English speaking world was just about to begin. Upon his death he left behind what was to become a source of great influence in the west.

Those that had read his work already had read it either of course in the original Russian or in French translation. Yes it is indeed difficult to imagine a world without the luxury of Dostoyevsky’s translations in abundance available to us at our local or online bookstore.

The explosion of Dostoyevsky fever was heralded by the arrival of Constance Garnett’s translation of the Brothers Karamazov in 1912. This translation made his work suddenly accessible to the general public and at once unleashed a tidal wave of Russian fervor. Referred to by Charles Moser as “a genuine literary event”.

Dostoyevsky’s influence upon the great writers of the day was inevitable. Though other Russian writers such as Tolstoy had some earlier influence, Dostoyevsky’s existential and moral perspectives were novel and frankly irresistible. Let me put it this way, in modern day terms, Dostoyevsky’s work caused Russian fever to go viral. Dostoyevsky, referred to as the “enfant terrible” of Russian art would have been an overnight Internet super star. And even this constitutes an extreme understatement.

As Peter Kaye describes in his book “Dostoyevsky and English Modernism 1900-1930”, “In Dostoyevsky the English found a new primitive whose coarse strokes and jagged lines bespoke a tortured soul who expanded art’s domain…Dostoyevsky was introduced as an exhilarating monster a Sphinx on the English horizon…posing as an enigma that each author felt compelled to address.”

By the end of the Edwardian era it was undeniable, Russian literature had contributed to the cultivation of English modernism. In 1952 Virginia Woolf famously stated: “The most elementary remarks upon modern fiction can hardly avoid some mention of the Russian influence.”

Dostoyevsky was particularly unique upon the lush burgeoning Edwardian cultural landscape, partly as Russian writers were not so ubiquitous in western awareness as we are now accustomed. Availability of translations of any sort was in its infancy and the upper reading classes automatically thought of literature as a European import. It was settled, Russian literature had made a mark on the direction of British literature. It was quite a contribution Constance Eustace had made for the society around her.

My next question is, how was the writing of our most beloved Edwardian writers more specifically influenced by this new presence in their society?

More on this topic next time! 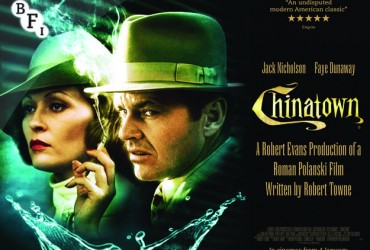 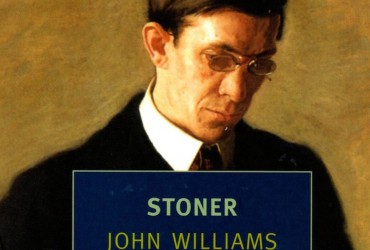