Home  /  BTS Blog • Dostoyevsky Reimagined  /  Roll the Credits: How to Get Tickets to a Film Premiere

Roll the Credits is a part of our blog dedicated to Insider Knowledge of the film industry. Posts are written by the post-production crew and, from time to time, will feature interviews and insights from the people you see in the credits at the end of a film–those people behind-the-scenes who help bring a story to life on film.

Have you always wanted to go to movie premiere? It’s not as hard as you think! In this post, we’ll show you some life hacks for how to watch a premiere with the VIP’s of the industry.

Whether it’s Hollywood movie or independent art-house film, attending a movie premiere is an unforgettable experience. You can meet directors, critics, and celebrities, chat about the weather and stuff with your favorite actors, loot posters, T-shirts, and other trophies, and even get tickets for other premieres! People think this is only for VIPs, but there are workarounds. 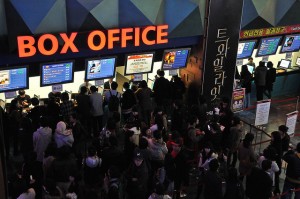 1. Get a Ticket! The first people invited to a premiere are the cast, production staff, and journalists, but the second group are ordinary people who will spread the word about movie among their friends and colleagues. Studios often check in on sites like the following:

A downfall to this is that these services usually only show premieres in your area. So if you aren’t from Los Angeles or New York you might have a hard time finding premieres near you.

2. Buy a Newspaper or Turn On the Radio. Nonprofits, theaters, and studios often post ads about upcoming screenings. Sometimes, they have essay contests or trivia contests and offer tickets as prizes. But more often than not it’s enough to visit the blog or Facebook page and share the post with your friends. 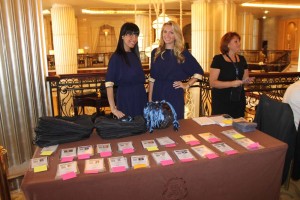 Temporary employment is a good way to visit premiere for free, make new friends and even get paid for it!

These kinds of offerings appear suddenly and finish in a flash, so be sure to stay in touch with the companies you are interested in so you’ll know about their premieres ahead of time. We have several premieres in the works with our company, and we offer the tickets to our email subscribers before we spread the word on local media.

3. Offer Your Help. In fact, even big film companies might need a help of the ordinary person. The director might need a piece of advice from the professional alchemist, and if you’ve just graduated from Hogwarts, this is your chance to get a VIP seat on premiere screening!

Another way is to get hired for a part-time job for the premiere. Film studios need people to count the audience, distribute questionnaire and serve the drinks, so visit local freelance and employment centers sites and you might get your chance.

4. Most Importantly: If you do have a ticket, go early! There are exciting activities before the screening starts and a crowd of people who weren’t lucky enough to get a ticket who want to sneak in. When the bouncers think there are enough people inside, they only let in the VIP’s. So if you don’t have the producer in your contact list, you might go away empty-handed if you get there too late.

And – finally – Don’t forget: the premiere of our movie  Notes From The New World  will be on October 18 at 7 p.m. at the Crest Westwood Theater in Los Angeles.

For more info go here —>http://goo.gl/HicgnD and for a chance to win free tickets to the premiere head over to our website  http://www.dostoevsky-bts.com/landing.html we hope to see you there!!

If you want to to know more about how to  be a part of our upcoming premieres in Los Angeles, New York, Toronto, London, Berlin, Moscow and Hong Kong add your name to our email list and we’ll make sure you are in the know! 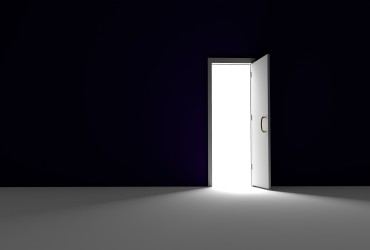 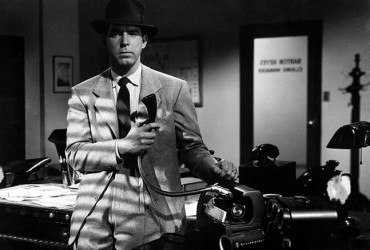 Next Article   FILM NOIR OF THE WEEK: Double Indemnity (1944)