Our monthly competitions attract entries from across the globe, and this month’s competition winner was Deborah, who is from one of Britain’s most unusual places- UFO hotspot Bonnybridge in Scotland. 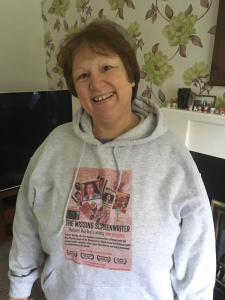 If you’re interested in the unexplained, then read on to see why Bonnybridge is one of the world’s most popular UFO hotspots. 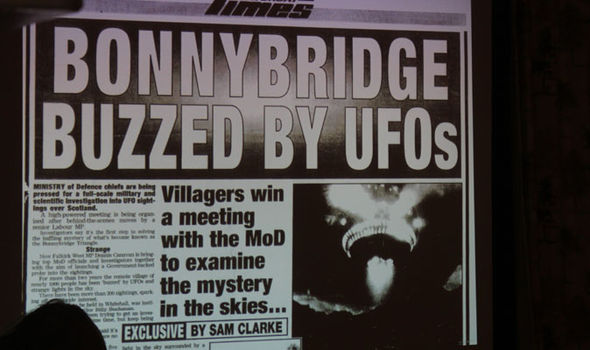 Scotland’s Bonnybridge, just outside of Falkirk, is infamous for its UFO sightings and is often compared to Roswell, the site of the famous ‘flying saucer crash’ in 1947.

Bonnybridge allegedly has over 300 UFO sightings per year and it’s estimated that 1 in 3 of Bonnybridge’s residents claim to have seen this phenomenon.

These unexplained sightings became so frequent, that former Prime Minister, John Major, received requests for an inquiry into 600 alleged sightings in Bonnybridge.

The hotspot is named the Falkirk Triangle and eyewitness accounts describe seeing flashing lights, orange orbs and even balls of fire.

Take a look at this Bonnybridge ‘ UFO’ caught on camera:

But the question is… why Bonnybridge, a small town in Scotland?

Paranormal investigators suggest that these UFO sightings are the result of other dimensions that exist alongside our own that could possibly be above Bonnybridge. The theory is that these sightings are just dimensional interactions.

But if you don’t buy that theory, and you reject the possibility of Bonnybridge being visited by extraterrestrials, more conventional explanations have been provided…

One theory is that this is a simple case of mass hysteria, which can spread like wildfire in a small town, but that doesn’t quite satisfy the explanation of the photo and video evidence.

UFO experts believe that these sightings are probably the usual suspects, objects that are often mistaken for UFOs, such as satellites and planes, which seems reasonable, as Bonnybridge is just 25 miles away from Edinburgh airport and also fairly close to Glasgow airport.
On top of that, Bonnybridge is close to Grangemouth, which is home to large oil and chemical plants that can send flaming gas into the sky, which may explain the strange activity spotted frequently in the skies.

What are your thoughts? Is Bonnybridge a UFO hotspot, or is there a more logical explanation for this frequent phenomenon?