Hello, my name is Mark Salcido and I was brought onto VM Production as a writer. My first duty was to assist VM Productions in working with a Youtuber named Jord. 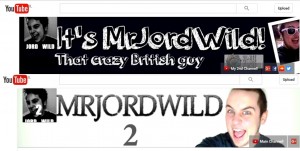 Here’s how the relations with Jord started. He wrote directly to Vitaly
Sumin, the CEO of the company, proposing to work for VM Productions as a
vlogger. Vitaly generously provided me with his correspondence in this regard.
So I’m taking the liberty of sharing it with you below:

Hello my name is Jordan Wileman (or Jordan Wild as I’m known on YouTube) I am a British Youtuber who has almost three years of vlogging.

My channel is slowly creeping up to two thousands subscribers, and my view count is about to hit half of a million in total. I feel I’d be perfect for this job as I love to express myself on camera, and I feel my online personality is growing an audience. If you would like to see my channel It is: http://www.youtube.com/mrjordwild

I have experience with working with film as I am also a film maker myself,
and I’ve worked on sets and productions with Film makers in America whom are closely linked to YouTube.

If you consider me for the job I’d be extremely grateful as an
opportunity like this is fantastic for a growing Vlogger like myself.

Vitaly’s answer was positive and here’s the extract from Jord’s reply:

I’m very happy to accept the offer.
Thank you so much.
Jord

Now, a little bit of a backstory on me. I love writing. Love it. It’s all I’ve
ever wanted to do. So when I saw an ad for a writer wanted for VM Production, I answered the call. I was to work with Jord and Vitaly to bring more attention to VM Productions and their feature in post-production titled  Dostoyevsky Reimagined: The Making of Notes from the New World.
(The subject of the documentary is the company’s award-winning feature Notes from the New World based on Dostoyevsky’s classic, Notes from the Underground.)

In order to do that, Jord and I were to work together on their viral campaign

The Missing Screenwriter by writing a script for Jord.  This being my first legit writing gig, I was a bit nervous but I was ready to do my best.  Part of my task was to go through Jord’s YouTube channel and get an idea of what kind of person he is. I went through Jord’s large collection of posted videos. I studied his demeanor, the way he spoke, and tried to understand his personality. After going through hours of his videos, I felt confident enough to write a script that Jord would feel comfortable with. I thought it fit well into his character, but I was wrong.

I sent the script to Vitaly and he approved of the script. So with that,
Vitaly sent it to Jord to have a look and receive some input. Unfortunately,
Jord didn’t like the script. Not at all.

My intentions were to make Jord a little vulnerable for the audience so that
they may be able to relate to him. In one of Jord’s videos, he talks about his
battle with depression and thanks his fans for their support. He didn’t take too kindly to that portion of the script. He took the depression as if Vitaly was trying to capitalize on his illness and found it offensive. 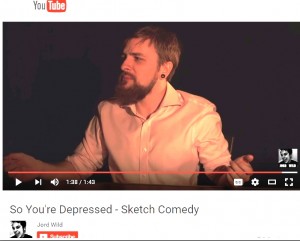 When Vitaly informed me of Jord’s disagreements with the script, I
immediately emailed an apology letter to Jord and further tried to explain my intentions.

That was the last we heard from Jord.

What was the real reason for Jord’s “disappearance,” so to say?  Well,
we were supposed to work together on the phenomenon of the vanishing of 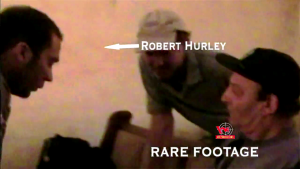 Robert Hurley, the author of the first draft of Notes from the New World. Vitaly and I believed that considering Jord’s extensive audience on YouTube we could involve at least some of his followers in our search and eventually solve the riddle of Robert’s disappearance. My guess was that while starting to work on this story Jord did some research and found out about the Russian Mafia’s and the ancient cult’s connections to Robert.  So he could be afraid. Another version is also related to the Mafia. Robert stated that they didn’t want Notes from the New Word to be made because Robert inserted into the text of the draft of the script some secret codes.

Does the Mafia Read our e-mails. Did they know about Jord’s possible involvement? Did they send him a warning? 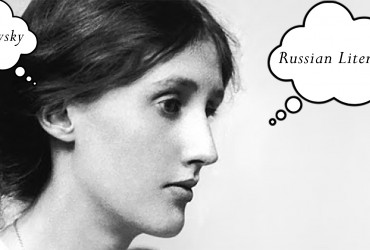 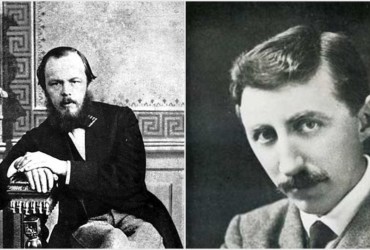 Next Article   E.M Forster on Dostoyevksy as a Prophetic Writer