Home  /  BTS Blog • Dostoyevsky Reimagined  /  It only got stranger and stranger… 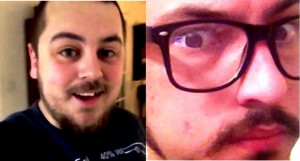 A few things have happened since I posted on the site.  It bothered me a great deal that I may have been the cause for Jord’s departure from the investigation. There were many attempts to contact Jord in hopes that I could apologize and maybe convince him to come back to this investigation.  When I finally did, it only got stranger and stranger. I got a sense that someone or something was interfering with our connection in unexplained ways.

But this story isn’t about Jord; it’s about Robert Hurley. If you want to find out exactly what happened with my attempts to contact Jord, go to the “Missing: Hurley” Facebook Page, subscribe, and keep up-to-date with the investigation.

Since I was left to continue on with the investigation, I decided to push forward with the evidence previous investigators have already gone over in case there was something that was looked over or missed. As I went over the entries of Hurley’s journal, I kept coming back to the part about the cult and the supernatural aspect of that. I’m a sucker for a good ghost story, but this one was especially intriguing.

The cult known as ‘Dark Onto Light’ was obsessed with two female goddesses known as Ereshkigal and Aruru. 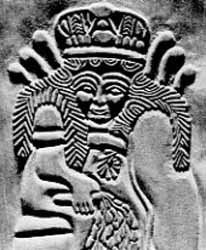 In Hurley’s journal he kept referring to this cult’s obsession with these goddesses. There are several drawings that Hurley included of a sacrificial ritual within the cult and even a picture of Natalya involved in the act. With this, along with some of the research from the previous investigators I’ve been mulling over, one thing is clear. The two deities are powerful; both feared and respected by their believers.  You can find out more on the ‘Dark Onto Light’ Page.

As I investigated further into the cult, I noticed other strange happenings occurring around me. When I tried to contact Jord, I kept hearing weird, ominous noises through the call and began hearing it around me afterward. Not often, but at certain times when it can be noticed. I’ve had a problem with my hearing in the past, but this was different and that’s not even the strangest part. I could swear someone was watching me when I’m out in public. Like someone is there, but not there at the same time. It’s hard to explain, but it could just be my mind playing tricks on me.  Still…

Despite Jord’s disappearance and the strange occurrences that have been happening around me, I have to push forward in my investigation. The mystery is too great to pass up and it only deepens with new evidence discovered. Let’s hope I’m not in way over my head with this one. 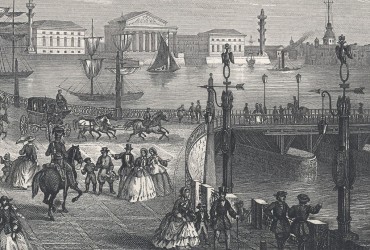 Previous Article Following the Footsteps of Dostoyevsky’s “The Idiot”: A Journey Through St. Petersburg 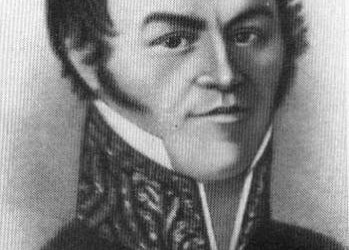 Next Article   Who was Dostoyevsky’s Father?