Vlogging is no easy task; I certainly could never do it. To succeed requires a rare and complex mix of talents, skills, and personality that few people truly possess. Over the course of working at VM Productions I’ve met and worked with many people who were interested in becoming vloggers. Some were natural actors and storytellers, while others lacked that indescribable ‘something’ that makes someone a truly talented communicator. 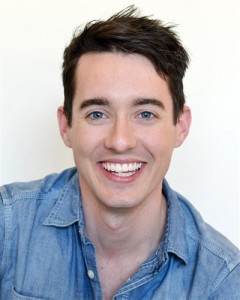 Christophe Parker, one of our newest vloggers, falls decidedly into the first category. His first vlog for VM Productions is smart, savvy, and eminently watchable — as all good visual storytelling should be.

Vlogging is one of the more personal ways people can express themselves online. Not only are you putting your thoughts and feelings out there, you’re visually presenting yourself to the world — hoping the audience will connect with you and relate to what you’re trying to express. Christophe reels people in from his first moments onscreen, setting a friendly and focused tone. There is something both professional and personable in his presentation.

Perhaps most effective, however, is Christophe’s enthusiasm for his subject. As images from Notes From The New World and Dostoyevsky Reimagined: The Making Of Notes From The New World flicker behind him, he extolls the virtues of working for an indie film company. His excitement is palpable, and his earnest interest is unmistakable. He’s whole-heartedly committed to not just promoting the works of VM Productions, but of finding out what happened to Hurley.


In the attempt to discover what happened to Robert Hurley, VM Production’s mysteriously missing screenwriter, you can see Christophe’s investigative curiosity come through. He’s thrown himself into researching the strange story with a passion that is hard to miss (and one which I certainly relate to, having been immersed in the investigation for quite some time).

Make no mistake about it; Christophe and I may have some differing opinions on what exactly happened to Hurley, and where this story will end. He’s said as much to me, and I’m sure he’ll share that with the vlogging audience at large when the time is right. But when it comes down to it, finding out the truth is the most important thing. Whether my theories prove correct, or his, is immaterial; so long as we find out what happened to Robert Hurley, I’ll be satisfied.

And when it comes to solving this mystery, VM Productions has found a surprisingly determined ally in Christophe. His cinematic enthusiasm eclipsed only by his determination and conviction to find out the truth behind Robert Hurley. It’s been a long road on this process and throughout this investigation. But seeing Christophe’s commitment reminds me that the VM Productions team has stood firm through hard times. And when all is said and done, we will accomplish our goals and find out what truly happened to Robert Hurley. 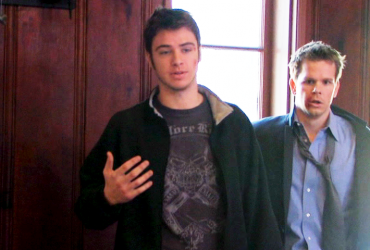 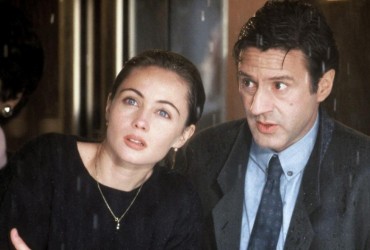 Next Article   Un Coeur En Hiver or: How to Simultaneously Break and Warm a Heart