After my meeting with the informant, I began to look into the “Golden Dolls” club, which is located in St. Petersburg, Russia. If you recall, both Hurley and the informant’s wife visited the club shortly before they disappeared. In Hurley’s case, the reason for visiting was most likely because of gambling debts. He intended to make enough money to free Natalya (his girlfriend) from Russian control, but ultimately lost more money than he earned. The informant’s wife visited the club because she wanted safe passage to America. Little did she know that there would be strings attached. Thus, investigating the “Golden Dolls” nightclub is essential for this investigation. 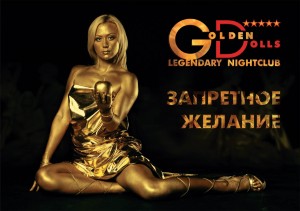 Of course, investigating a place in Russia from home is quite challenging. In order to pull out all the stops with my research, I had to comb through dozens of articles. Most of which merely reference the popularity of the strip club. So I reached out to several news reporters and asked if they had any behind-the-scenes knowledge of the club. By keeping my initial email somewhat vague, I hoped that someone would understand what I was really asking. Only one reporter actually responded.

The reporter, who works for Metro World News, informed me that he wrote an article on an incident that happened at the club in 2009. However, the article was never published because of how controversial it was. I asked if he could share the information with me. After explaining my interest in the club, he agreed — That is, as long as I kept his name out of my blog. So I will honor his request.

What he told me about the incident was surprising. Not only that, but the new information seems to conflict with what the informant told me about his situation. Let me explain…

According to our reporter, the incident was not covered by the media because there was only circumstantial evidence. It was swept under the carpet, like all mob-related hits. The reporter told me that a man confronted one of the owners of “Golden Dolls” after his wife went missing. Based on the husband’s police statement, the wife was last seen at the club. The husband also explained that his wife’s green card was rejected due to a small legal discrepancy. He was convinced that his wife discovered a “safe passage to America”. This seems to suggest that our informant is the husband, which is fine. The only problem… The husband died of a heart attack two days later. He was only 27 years old.

The reporter had a gut feeling. The husband discovered something about what went on behind-the-scenes at the club, and he was poisoned as a result. One might think that it is still possible that the informant’s situation and the deceased husband are two separate stories. Or, both cases are the very same, and the informant faked his own death so that he could pursue his wife’s trail without the mob knowing. 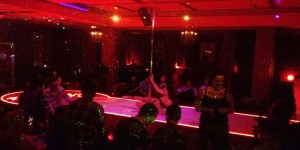 Inside the Golden Dolls nightclub

A while back, I said that I would keep the informant’s name out of my blogs. At this point, I think it is imperative that I share his name. Why? Because the man who was poisoned, as well as the informant, both have the same name — Gregorii Markov. According to the reporter, the DNA results from Markov’s body matched his identity. The informant couldn’t have faked his own death. This means that the name that the informant shared with me is an alias.

So why lie about who you are? Why tell me a story about a missing wife? I could tell that the informant was indeed a desperate man. He was searching for something, and he needed my help. I asked the reporter for the wife’s name. He said her name was Natalya.

I don’t want to jump to conclusions here, but could this be the same Natalya that was Hurley’s girlfriend? It’s probably too much of a stretch, considering there are thousands of Natalyas in the world. Whatever the case may be, our informant is hiding something. Could he be working against us?… 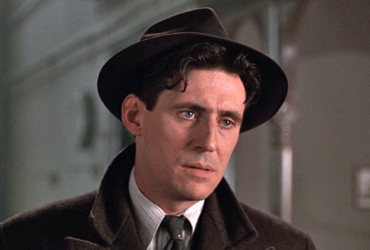 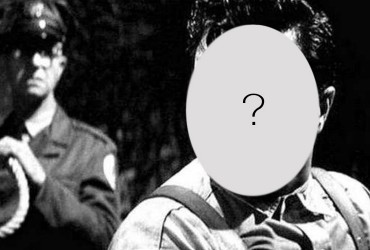 Next Article   TRIVIA FRIDAY! Can you predict the ending?