Here are 7 of of the 14 ( the next 7 will be in Part 2 ) figures that Hurley classes as his ‘imaginary friends’ and explained their connections to the occult or Devil worship : 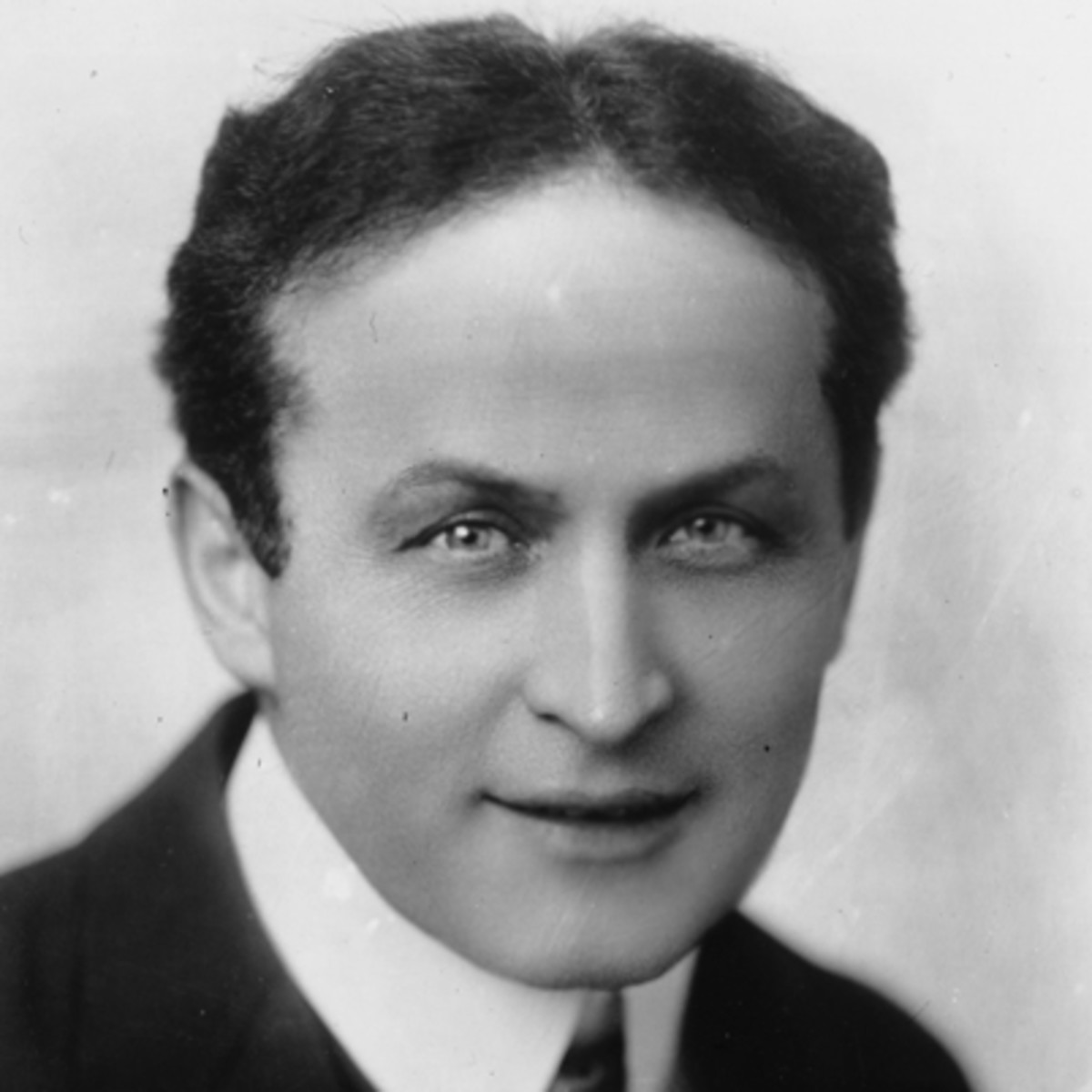 We all know Houdini, the most famous magician that ever lived. I find it interesting that such a famous magician has made it onto Hurley’s list with a great magician’s ‘ sorcery’ being questioned by some as having demonic influence. Manly P. Hall, a mystic and mason, explained that highly gifted magicians performed their magic with help from a demonic spirit who serves the sorcerer for the length of his earthly life, with the understanding that after death the magician shall become the servant of his own demon.
That’s not all. Houdini was also very interested in the occult and spent a lot of time trying to expose fraudulent psychics. 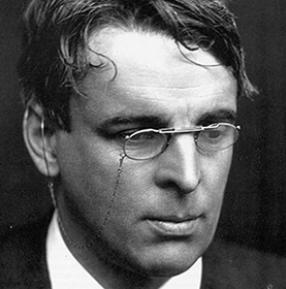 William Butler Yeats, an Irish poet, had a deep interest in the occult, metaphysics and paranormal activities and he often displayed these interests in his poems.He spent a lifetime seeking contact with the spirit world through occult researches and practices that influenced much of what he did and wrote.
Yeats joined the Hermetic Order of the Golden Dawn- a secret society that practiced ritual magic. 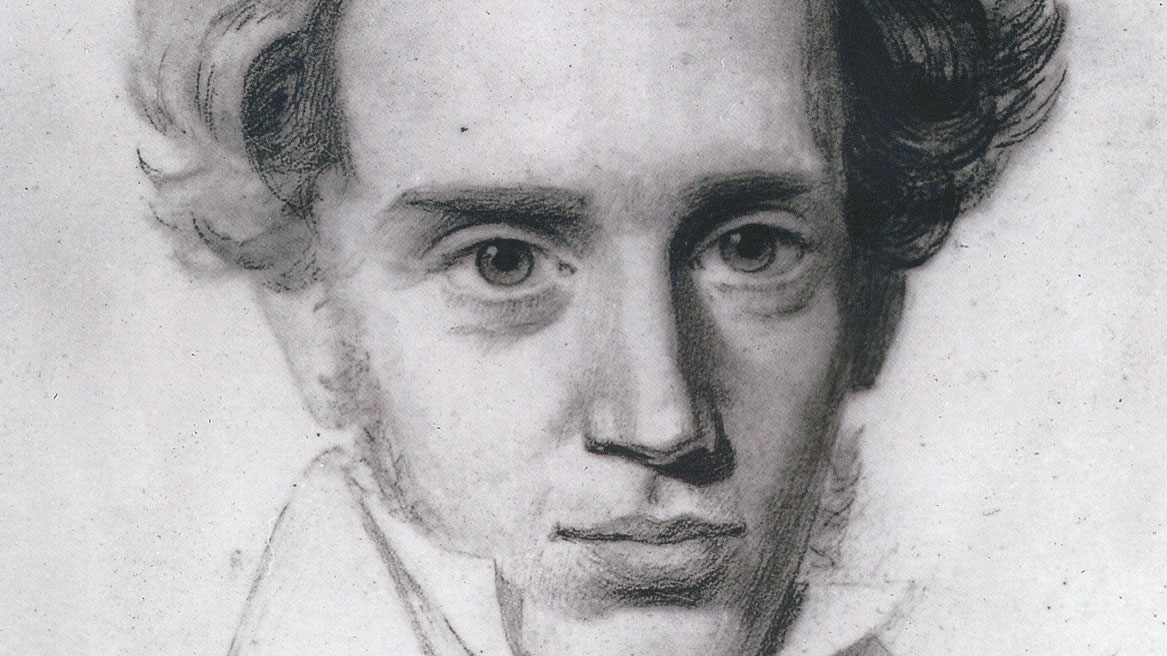 Soren Kierkegaard was a 19th century Danish philosopher who is often described as the ‘Father of Existentialism’.
Despite Kierkegaard’s writings containing religious themes, he was referred to as ‘The Tragic Satan’. This is perhaps due to his belief in existentialism that went against the fundamental teachings of Christianity- believing that the existence of the individual person as a free and responsible agent, determining their own development through acts of the will, instead of a person’s fate being determined by God alone.
Note that this philosopher’s name itself has occult meaning. Soren can be used as a Danish euphemism for Satan and Kierkegaard is translated as church or graveyard. 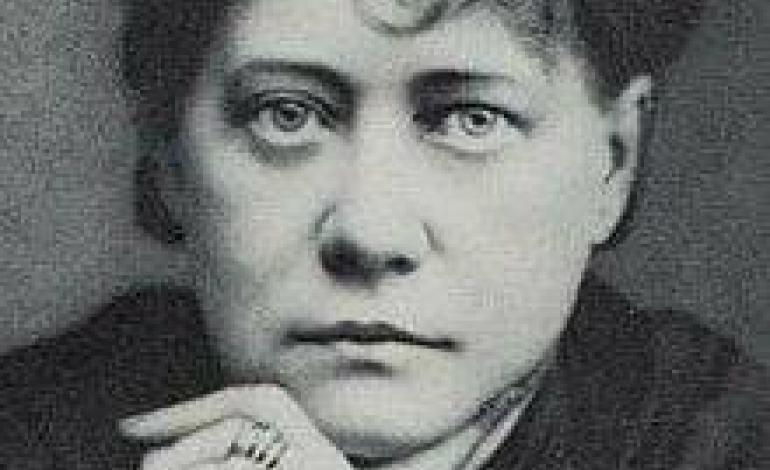 Blavatsky is certainly not a surprising figure to find in Hurley’s list of ‘imaginary friends’. Born in 1831, Helena Blavatsky was a Russian occultist, medium and writer of the occult book, ‘The Secret Doctrine’. She spoke of Satan highly, believing him to be the creator, and had strong connections with Masonic organizations. 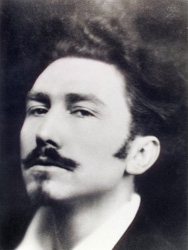 Ezra Pound was a poet and critic who at the start of his career was actually secretary to William Yeats, another literary figure on this list. It’s said one of the main reasons Pound travelled to London in 1908 was to further his acquaintance with occult teachings through William Yeats, who is well-known to have been involved in esoteric circles. Despite Pound showing skepticism toward’s some of Yeat’s occult beliefs he actually valued his teachings and went on to interact with other occult figures. 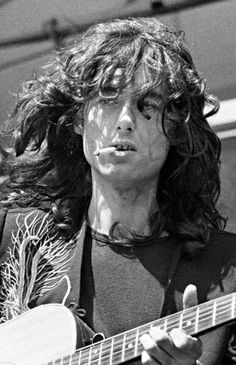 Jimmy Page, the guitarist from the rock band Led Zeppelin, is often connected with satanic practices.
Led Zeppelin’s Stairway to Heaven is infamous for its satanic message when played backward. Many of the band’s songs contain occult and satanic symbolism.
Jimmy page also admired the evil occultist Aleister Crowley and even bought his former house, which Crowley used to practise satanic rituals. 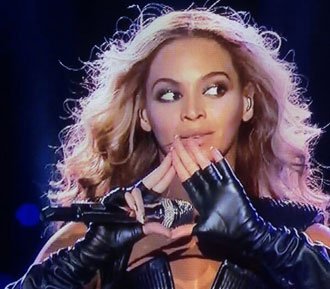 I was surprised to see Beyoncé on this list, although she has frequently been connected with the Illuminati with many rumours circulating that she is in fact inline with a secret society. She is often accused of devil worship, mainly due to the symbols and ‘occult’ signs used in her music performances, videos and photographs. If you want to find out more, a quick Google search will bring up many conspiracy theories behind Beyonce’s supposed devil worship and cult involvement.

If this list wasn’t strange enough I’ve also managed to find connections between the 7 of Hurley’s ‘imaginary friends’. Coincidence? 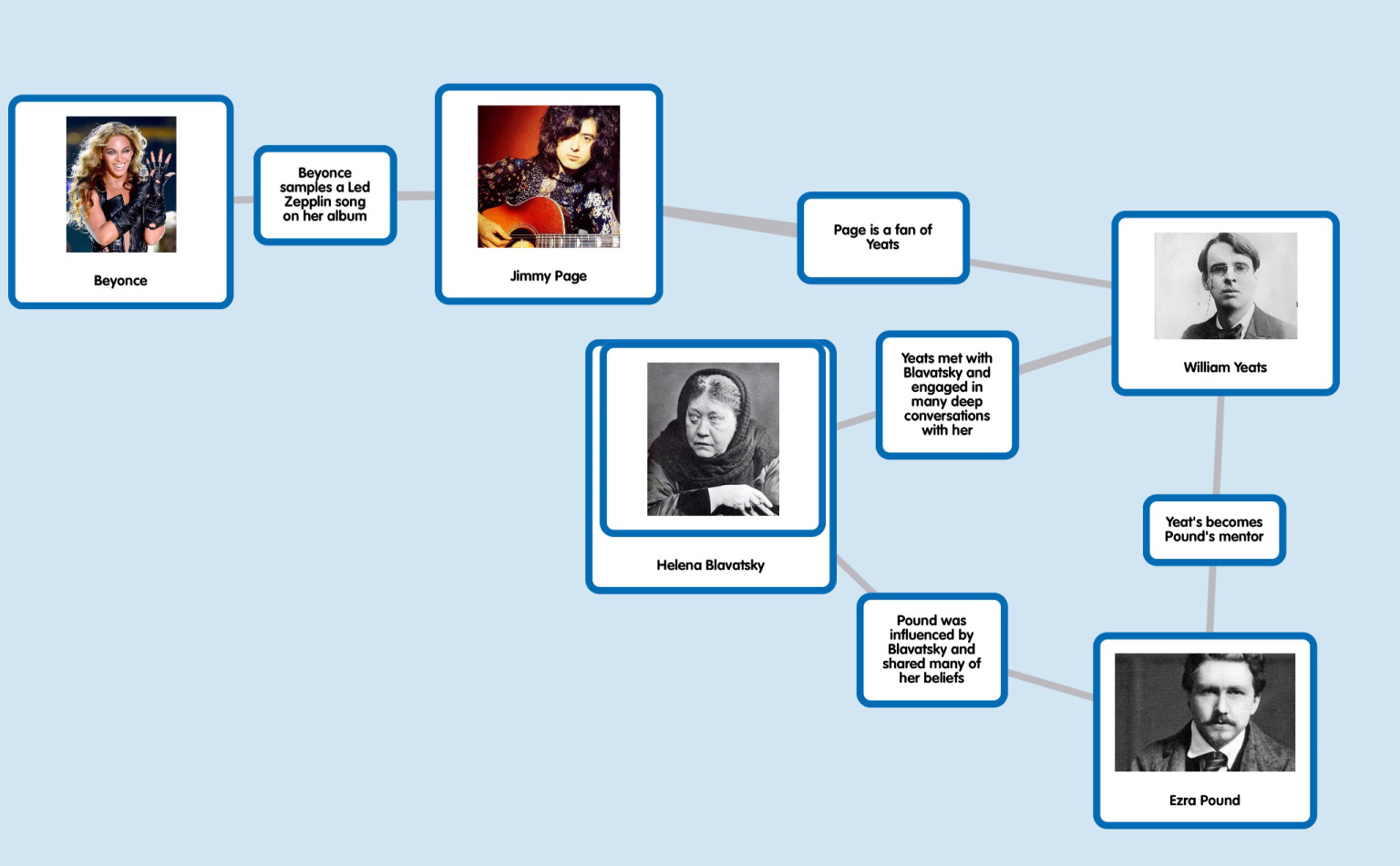 Keep an eye out for the second part of this list, coming soon! 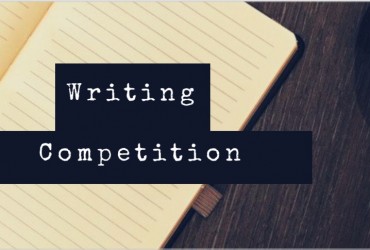 Next Article   Hurley and his imaginary friends