This is a saying we at VM Productions know to be uncomfortably true.

When director Vitaly Sumin wanted to explore this theory in the plot of Notes from the New World, nobody expected just how accurate this saying could be.

When the film’s screenwriter Robert Hurley mysteriously disappeared, it became apparent that the occult and the Russian mafia could be involved, these true life events mirroring the fictional plot of Notes from the New World.

Shocking and mysterious… but certainly not unique. This isn’t the first time life has imitated art or, more accurately, film.

Here are 5 movies that mysteriously came true in one way or another: 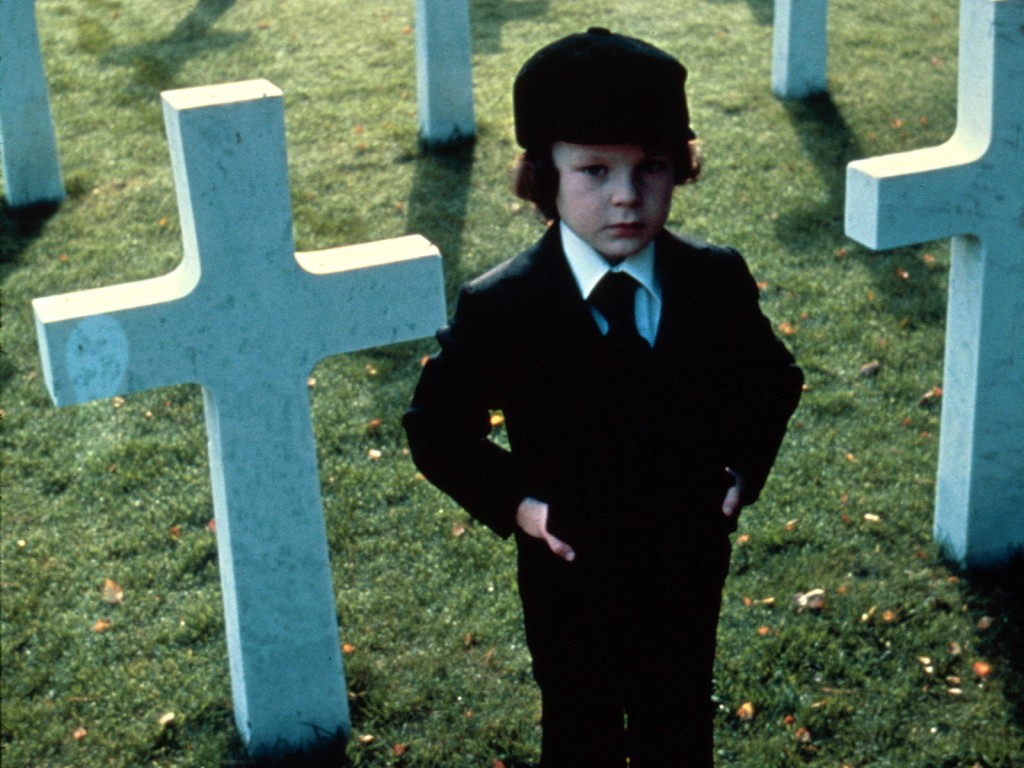 Some called this movie cursed and some claimed someone or SOMETHING didn’t want this film to be made, just as we feel something tried to halt production of Notes from the New World.

Many, including Harvey Bernhard, the movie producer ,claimed the devil was at work. This may not be true but the strange occurrences surrounding this film certainly were. Lead actor Gregory Peck and writer David Seltzer both had their planes struck by lightning on two separate occasions, lightning being what contributed to the death of the priest, one of The Omen’s most memorable scenes.

More tragically the visual effect supervisor’s assistant died in a car crash and was decapitated, mimicking a character’s death (the photographer) in the film itself. 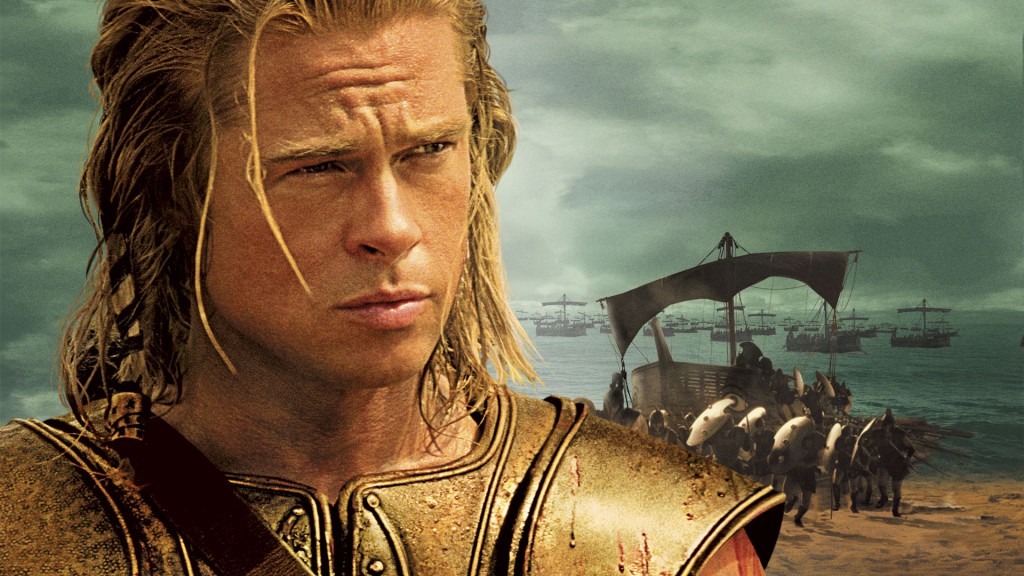 Although the movie Troy has been criticised for its historical inaccuracies, with Brad Pitt’s portrayal of Achilles being challenged for the lack of accuracy in his depiction of the great warrior, something very accurate did happen in the film. As many probably know, Greek warrior, Achilles, was famously indestructible until an arrow managed to kill the hero when it pierced his heel, the only vulnerable part of his body. Not only is this legend interesting, it also gave name to the largest tendon in our body- the Achilles tendon.

It’s uncanny that, while portraying Achilles, Pitt sustained an ankle injury and tore his own Achilles tendon whilst filming; the accident delayed the movie’s final scenes for months. 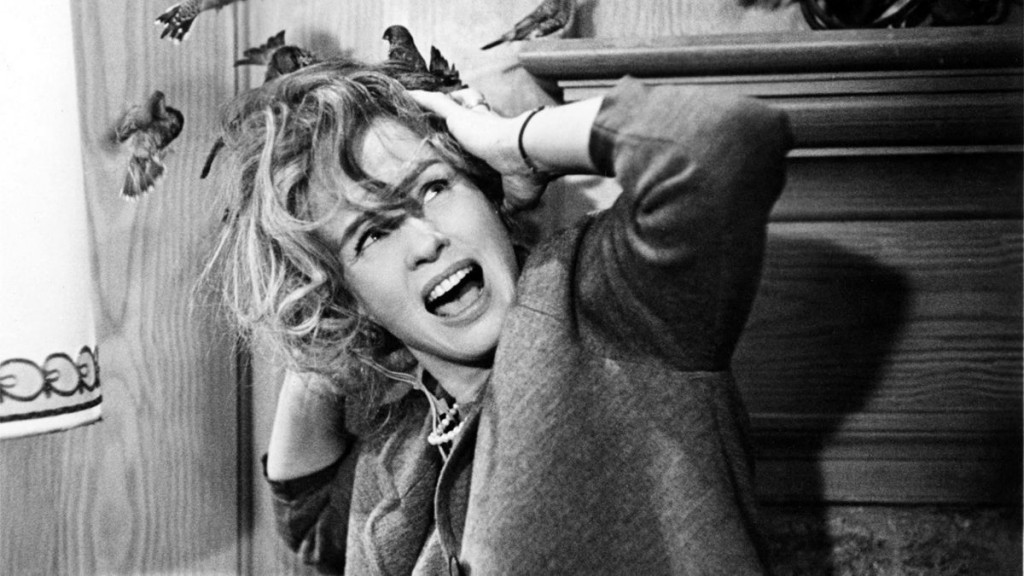 Alfred Hitchcock may have turned this unnerving tale into a cinematic masterpiece, but he never actually wrote the original story of The Birds- it was female author Daphne Du Maurier.

We saw a great example of life imitating art in 2001 when Maurier’s son and his wife were viciously attacked by a flock of seagulls. 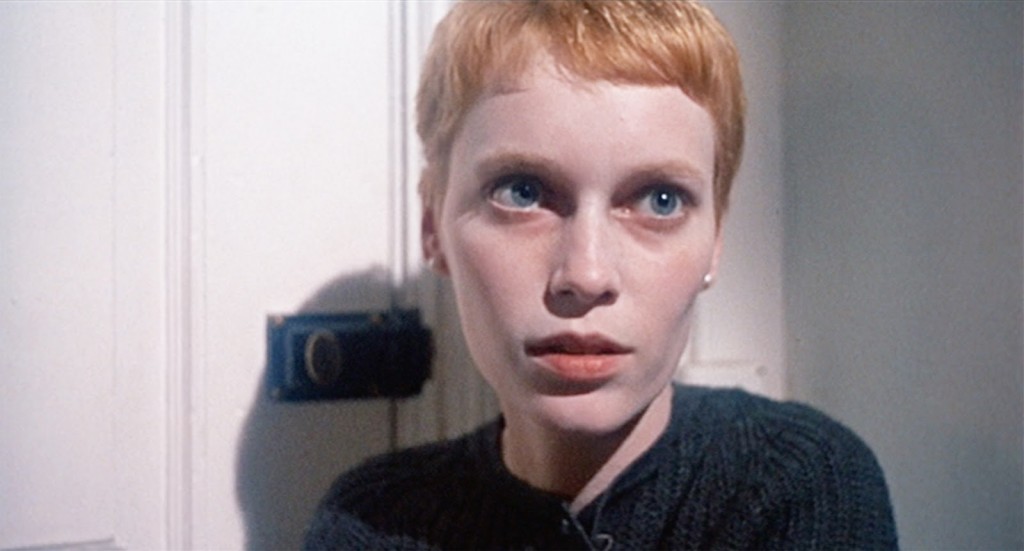 Rosemary’s Baby is one of Roman Polanski’s most famous films about a pregnant woman who fears her husband has signed a pact with a Satan-worshipping cult, offering her unborn child as a sacrifice in their rituals.

Although that sounds like it could be nothing more than a fictional horror film, these events sadly did play out to some degree when Polanski’s pregnant wife Sharon Tate was ritualistically murdered in her own home by cult members of the Manson Family in 1969. 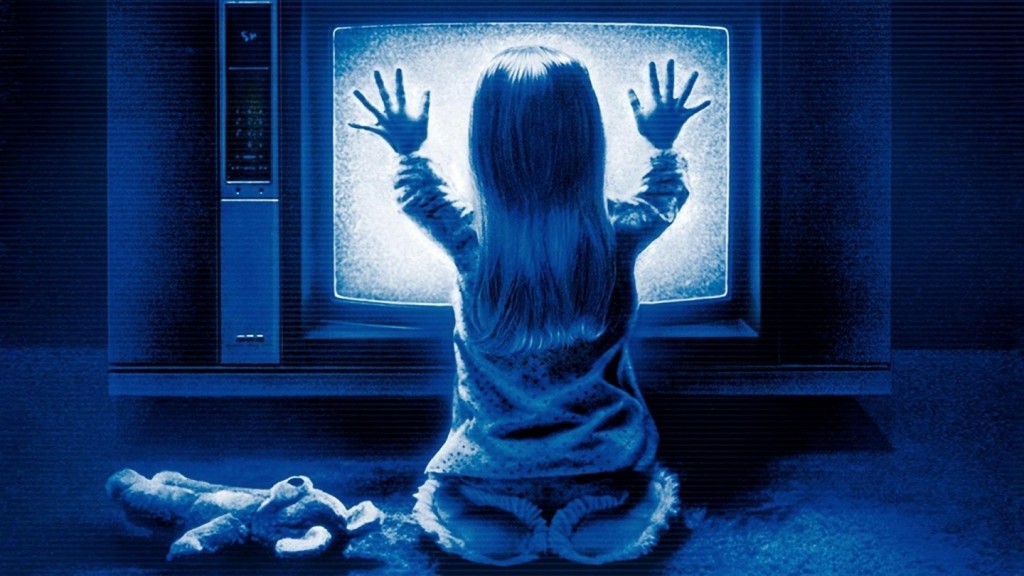 Poltergeist is infamous for having a movie curse attached to it due to the untimely deaths of four of the cast members but it was the death of the movie’s 12 year old star Heather O’ Rourke that really shocked everybody.

Sadly, the last scene to feature Heather O’ Rourke is when she is on the other side (the afterlife) and it is in fact a body double that is used to film the return from the other side and the ending of the film, due to a script change.

Spooky and ghostly events also surrounded the film, imitating the Poltergeist plot.  It’s believed the use of real human skeletons was to blame for the paranormal occurrences (and the movie’s curse) much like the human remains from the Indian burial ground were to blame for the haunting in the film itself. 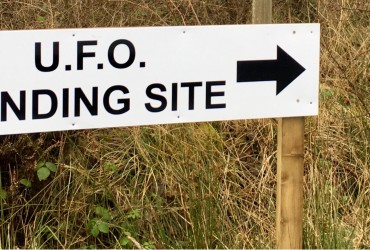 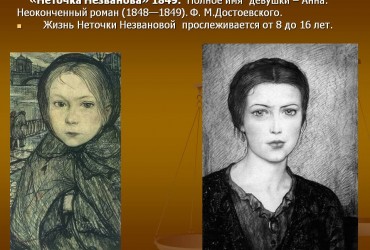