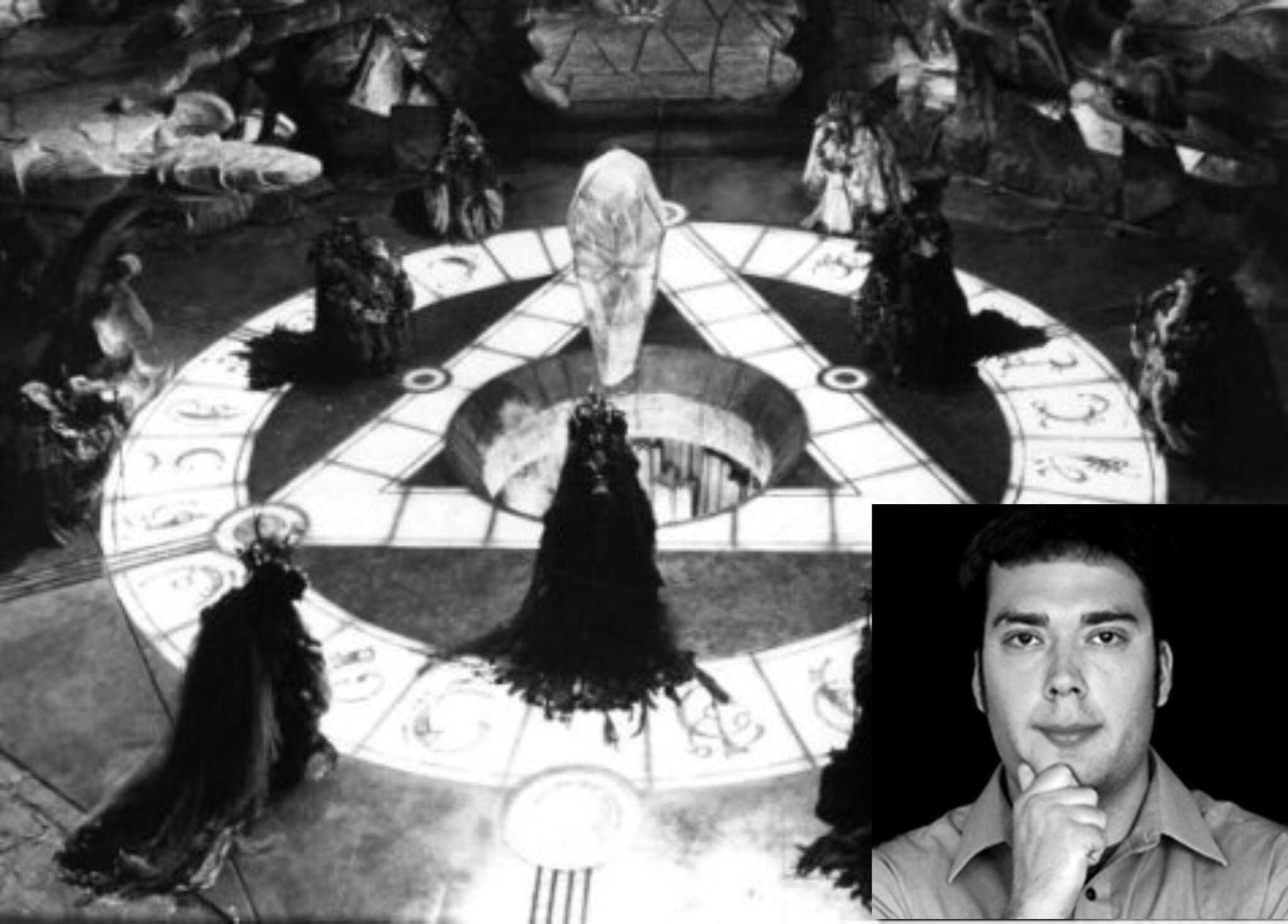 Our screenwriter Robert Hurley was just an ordinary young man trying to pursue his dream career when he met a woman and fell in love. It should have been a happy ending, right?

The woman he fell in love with was Natalya, a Russian escort, who, if we can believe Hurley’s diaries, sent him spiralling into the dark worlds of the Russian mafia and human-sacrificing cult, Dark Onto Light.

If you already follow Hurley’s story, then you know he’s missing, but what happened to him? Well, many of us think the ancient cult Dark Onto Light are to blame for his mysterious disappearance, but the question on everyone’s mind is, has Hurley joined them?

What would possess anyone to join a dangerous cult liked Dark Onto Light?

As with many indoctrinations, the cult in question usually seeks out their potential members, and I believe Dark Onto Light exploited Hurley’s strengths and his weaknesses to indoctrinate him.

But why Hurley? And what qualities did Dark Onto Light see in Hurley that would make him easy to manipulate?

Hurley’s need for love and acceptance 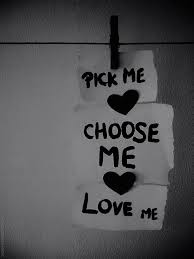 Hurley was adopted and grew up in an orphanage. Many people have had this start in life, right? How would that make Hurley susceptible to joining a cult? A cult relies heavily on manipulation, promising love and acceptance with the plan to make their members psychologically dependent on them. A person that has grown up without their parent’s love may look for somewhere they could belong, feel loved and become part of a ‘family’ unit.

Robert himself even comments on his need for love writing, “I wasn’t anxious for love these days (unlike me)”. Now why did Hurley suddenly stop his quest for love? Was it because Hurley’s need for love was being met in some warped way by the secret society Dark Onto Light?

Robert’s need for recognition and respect 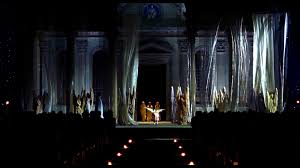 I suppose we all seek this out to some degree, but how could Hurley’s need for this become so strong that he would compliantly join a cult that he knew were evil and practised human sacrifice? Wel, let’s think about serial killers for a momen; Jack the Ripper, for example. Although he obviously didn’t wish to be caught, he couldn’t help but lap up the attention from his killings and even risked writing to the papers, even though this could have comprised his freedom. Or when serial killers return to the scene of the crime to admire their handy work… And don’t forget that some of the most notorious killers not only acted on their instinct to kill, but also pandered to their need for notoriety and desire to leave behind a legacy. What’s more notorious than becoming part of a cult like Dark Onto Light?

Robert’s need for recognition and respect can be seen in one of his diary entries. ‘It is MY movie. The least they can do is treat me with respect. They wouldn’t be here if it wasn’t for me. I hope they read this. I will not be ignored or walked on. I am not a doormat and we will be friends.’

This would also explain why Hurley’s diary containing the cult’s secrets was so obtainable and why he created a website accessible to everybody. He wanted to leave his mark on the world. If this is the case, then by telling Robert’s story and carrying on this investigation, we are doing exactly what Hurley wanted.

Robert’s passion for truth and his love of writing

Robert’s first passion was writing. Hurley immersed himself in the character he was writing about to better understand the script and even became involved with a call girl, much like his character did. It was already evident that Hurley would go ‘above and beyond’ when it came to authenticity in his writing, so when Hurley happened to stumble across a dangerous cult like Dark Onto Light, it’s quite possible, despite hesitance or fear, that be would become involved with them to inspire his writing. Did Hurley decide he admired the cult and wanted to join after spending more time with them? Who knows, although it’s more likely the time Hurley spent with the cult made it easier for Dark Onto Light to indoctrinate him, using brainwashing methods implemented by most cults when recruiting new members.

His love for Natalya 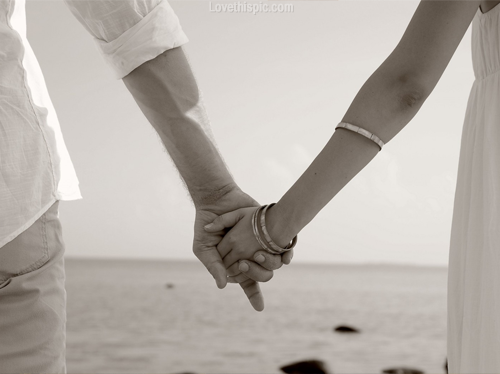 From his diary entries, we can see it was the Russian call girl Natalya who introduced him to the dangerous world of the Russia Mafia and Dark Onto Light. We could even say if it hadn’t been for Natalya, Hurley would never have stumbled upon the cult and may still be with us today. I think it’s safe to say that Hurley was besotted with Natalya, even claiming to feel pangs of jealousy and possessiveness when others interacted with her. I think Hurley would have followed Natalya to hell and back.

What were Natalya’s motives? Perhaps Natalya was caught up with this cult and asked Hurley for help, unintentionally contributing to his ruin, or is it something more sinister? As sad as the thought is, perhaps Natalya didn’t feel the same way about Robert as he did for her. Did she lure Hurley into the cult under false pretences? If this is the case, it’s something she could have done to many other men. Hurley did mention Natalya’s change in behaviour towards him; perhaps her work was done? One thing is for certai, Natalya was the link between Hurley and Dark Onto Light. 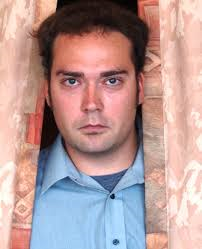 If Hurley has joined Dark Onto Light, then what of him now? Is Hurley missing because he took the cult’s oath of secrecy and cut himself off from the rest of the world?

If this is the case, then perhaps we are all endangering ourselves by carrying on this investigation.

One question plagues my mind: did Hurley leave his diaries as a cry for help or to lure those who found it into the clutches of Dark Onto Light? 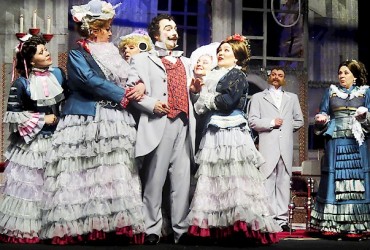